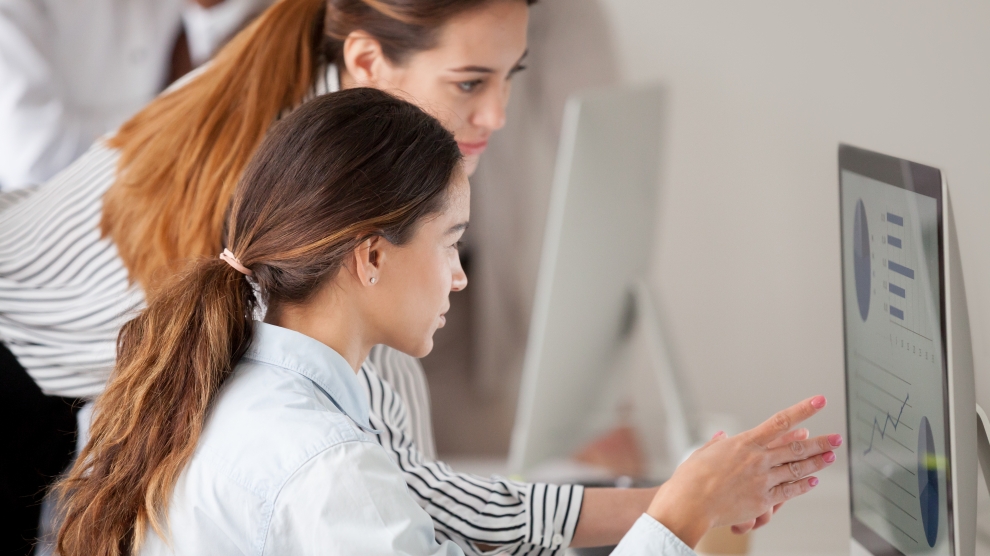 The regulatory environment for women’s economic participation has improved over the past two years, with 40 economies enacting 62 reforms that will help women – half the world’s population – realise their potential and contribute to economic growth and development, says a new World Bank study. Still, the results are uneven — women in many countries have only a fraction of the legal rights of men, holding back their economic and social development.

Women, Business and the Law tracks how the law affects women at various stages in their lives, from the basics of transportation to the challenges of starting a job and getting a pension.

However, as the World Bank’s president, David R. Malpas, admits, while the study allows governments to identify legal impediments to women’s economic opportunities, it’s important to note that it measures only the formal laws and regulations governing women’s ability to work or own businesses — a country’s norms and practices aren’t captured by the indicators.

In emerging Europe, Latvia remains the regional champion, one of just eight countries around the world (along with Belgium, Canada, Denmark, France, Iceland, Luxembourg and Sweden) which can boast a maximum score of 100 on the index.

There is good news from elsewhere in the region too. Armenia enacted legislation protecting women from domestic violence. Georgia adopted legislation to provide for civil remedies in the case of the unfair dismissal of a victim of sexual harassment. Moldova lifted some restrictions on women’s employment by limiting them to pregnant, nursing, and postpartum women.

Moldova was also however penalised for introducing mandatory retirement ages that differ for women and men. Employers may now terminate the contracts of women at age 58 and six months and of men at age 63. The ages are set to equalise in 2028.