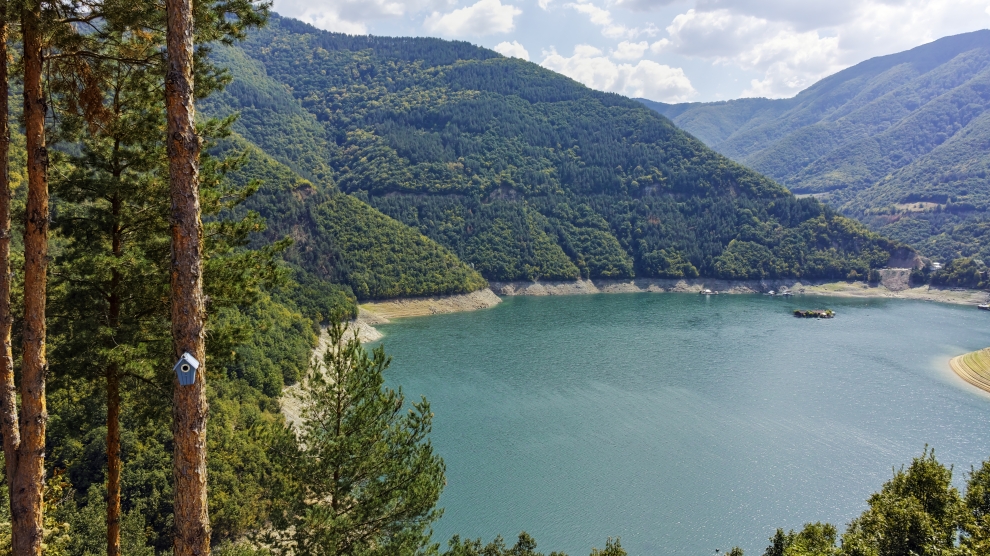 Bulgaria’s government will face a no-confidence motion next week after thousands of people were left without a regular water supply.

While the no-confidence motion, put forward by the opposition Socialist party, is unlikely to topple the government of prime minister Boyko Borissov, whose coalition enjoys a healthy majority in parliament, it marks the first time that environmental issues have been cited in a no-confidence vote anywhere in emerging Europe and signals a possibly significant shift in thinking amongst the region’s politicians.

Neno Dimov, Bulgaria’s former environment minister, was forced to resign on January 10 following his arrest for deliberate mismanagement of severe water restrictions faced by nearly 100,000 people for about two months in a region of western Bulgaria. Prosecutors say that Mr Dimov failed to take proper measures to avoid a critical draining of a dam that provides drinking water to the town of Pernik and its surrounding villages despite numerous warnings and reports of its decreasing levels.

“I appeal to anyone who wants change, toppling this government and changing the model of government – let’s unite because there are topics above us,” said the Socialist party leader Korneliya Ninova. “Clean air, clean water, clean food are topics that can unite us.”

However, Denitza Petrova, team leader at Greenpeace CEE/Bulgaria, is not convinced that the Socialists are motivated by concern for the Bulgarian environment.

“I have been involved in the environmental movement since 2004 and I can’t say that this party has had any meaningful green policy or was concerned about environmental issues in a way to propose measures that will protect nature or improve the general state of the environment. So it seems like they are using the trendy moment,” she tells Emerging Europe.

While questioning the Socialist party’s real motives, Petrova nevertheless welcomes the fact that environmental issues are now considered important enough reasons to try and bring down a government.

“It is a sad fact that the government is starting to think about the environment only in times of a crisis,” she says. “The first mission of a government should be to ensure that the basic conditions for life are available for the citizens of the state – water, air, food. Everything else like the economy, social affairs comes after. So the negligence of the situation with the water in the country is enough to fire a government. On top of this we have negligence with the situation with the air. The environmental issues – being neglected for a long time – at the end they are piling up and undermining the basis of our life in this country. Due to bad governance natural resources are not being taken care of. And this should be a reason for transformation of the government. Our pure existence depends on the water and the air we breathe.”