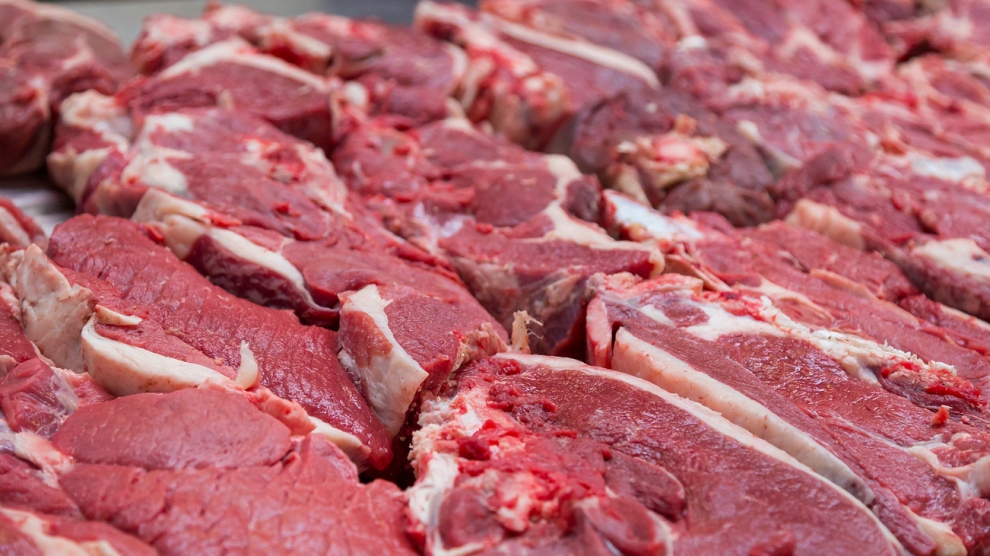 The EU has struck a trade deal with the Mercosur countries (Argentina, Paraguay, Uruguay, Brazil) to increase the amount of South American beef sold on the European market, from 70,000 tonnes to 99,000 tonnes. EU beef producers are not happy. In Poland alone there are 350,000 farms involved in raising cattle, many of which could suffer huge losses. Their frustration and discontent is shared by all EU beef producers.

The Polish Beef Sector Council (RSW) have been against the deal for some time, and protested back in October 2017. “We do not agree to Polish beef being a bargaining chip during talks with Mercosur,” said Jacek Zarzecki, president of the Polish Association and Union of Cattle Breeders and Producers, back in October. More recently he reiterated his view adding: “Another EU concession causes a threat not only to the beef sector, but endangers the health of consumers, and we cannot agree to that.”

Jerzy Wierzbicki, president of the Polish Association of Beer Producers, likewise had a lot to say. According to him, opening up the market to cheap products that do not meet EU beef production standards poses a risk.

EU breeders and producers share Poland’s sentiments and are united on the matter. Representatives from the EU Copa-Cogeca organisation stated that three-quarters of all beef imports to the EU (246,000 tonnes) come from Mercosur countries.

“The fact that the EU has increased the amount of beef it will allow to be imported in exchange for concessions in other sectors is unacceptable,” said Jean-Pierre Fleury, chairman of the Copa-Cogeca. “We need fair and balanced trade agreements, thanks to which there will be no oversupply on our market. Otherwise, there will be a serious risk to growth and jobs in our rural areas. This is not the best time for such proposals, because we still do not know what consequences will result from the exit of the United Kingdom to the EU.”