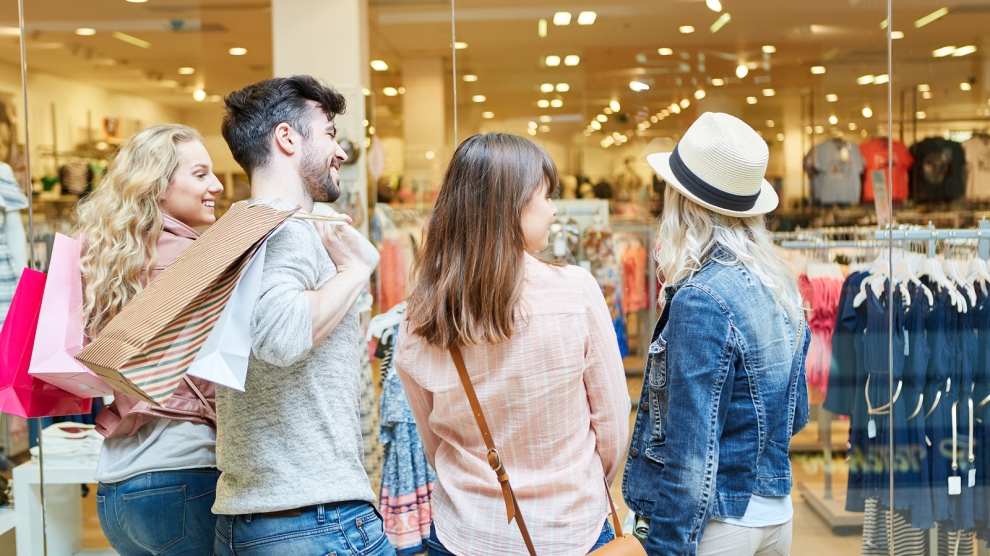 Europeans had around 355 euros more per person to spend in 2018, according to the latest purchasing power study issued by the German market research company GfK. Liechtenstein, Switzerland and Iceland have the highest average purchasing power, while three emerging Europe countries, Belarus, Moldova and the Ukraine, have the lowest.

The gap between Western and Central and Eastern Europe is still high: Liechtenstein has a per capita purchasing power of 65,438 euros while Ukraine, at the bottom of the ranking, only 1,318 euros per person.

Even the largest countries of emerging Europe do not perform well in the ranking, with a purchasing power around half of the European average.

The Czech Republic ranked 23rd, outperforming its neighbours, thanks to steady GDP growth and a strong currency.

“Basically, this reflects the situation on the market, where business owners and producers sense there is purchasing power, and so they can in one way or another offset their own costs. In the past, businesses had to compensate for the unfavourable exchange rate on imports. Now they sense that they can move in the other direction,” commented Pavel Mikoška, vice president of the Czech Republic’s Trade and Tourism Union.

Poland ranks 29th with a contrast between rich and poor especially high compared to other European countries. In fact, among Poland’s 380 districts, inhabitants of the least affluent district have less than one third of the money available to inhabitants of the wealthiest district. Top-ranked among Poland’s districts is Warsaw, which at 13,535 euros has the highest per capita purchasing power by a significant margin. As such, inhabitants in the capital have 87 per cent more than the national average and almost 95 per cent of the European average.

Hungary comes right after Poland with an average per capita purchasing power of 6,654 euros. The country continues to be led by the capital Budapest. With 8,191 euros per person, inhabitants of Budapest have 23 per cent more than the national average, but almost 43 per cent less than the European average.