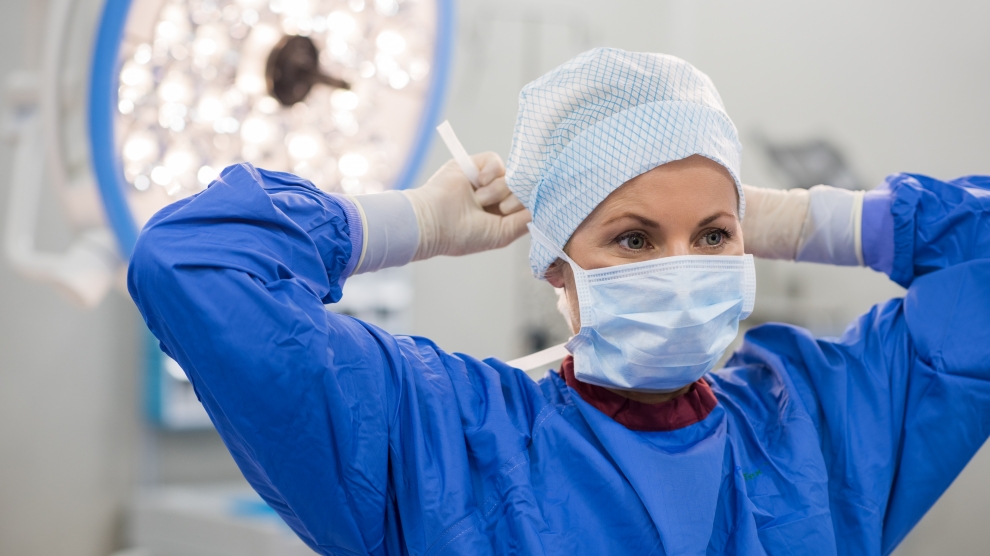 Azerbaijan Airways on January 28 became the first airline in the emerging Europe region to suspend flights to and from China in response to the outbreak of the coronavirus in parts of the Asian country. Passengers who have purchased tickets on the airline’s flights from Baku to Beijing have been offered the choice of a refund or rescheduling for a later date.

Other airlines in the region which fly to China, including LOT Polish Airlines, are currently operating flights as usual.

As of January 29, there had been no confirmed cases of the coronavirus anywhere in the region, although there are a number of suspected cases in both Czechia and Poland. Both countries, as well as Belarus and Hungary – which also have direct air connections with China – are carefully monitoring arrivals.

In Minsk, the capital of Belarus, the double screening of arrivals has been implemented.

Medical workers are boarding planes to detect passengers with symptoms of a viral infection, who will then be examined by the medical service of the civil aviation authority. They will go through passport control and customs procedures separately.

In Romania, a folk ensemble made up of 25 people returning from Chinese tour was placed in quarantine as a precaution.

In Hungary, Samsung’s Hungarian unit near Budapest has put plans in place to screen its Chinese employees in connection with the coronavirus. The country’s chief medical officer Cecília Müller said that although the virus may not be present in Hungary at the current time, health authorities stand ready to identify the virus quickly should it enter the country.

The event was due to take place in Foshan, 1,000 kilometres south of Wuhan – the city at the centre of the coronavirus outbreak – between  February 6 and 9.

Serbia was the first country in the region to introduce the thermal screening of arriving passengers. Persons with elevated body temperature would be quarantined and transferred to a clinic for infectious diseases for monitoring.

While a number of countries in emerging Europe have issued recommendation for citizens to delay travel to Hubei province and the city of Wuhan till further notice, none have yet followed the lead of the United Kingdom, which has warned against all travel to China. British Airways has suspended all direct flights to and from mainland China.

A number of countries in emerging Europe, including Albania, Bulgaria, Kosovo and Moldova have yet to take any special precautions to protect against the possible spread of the virus.