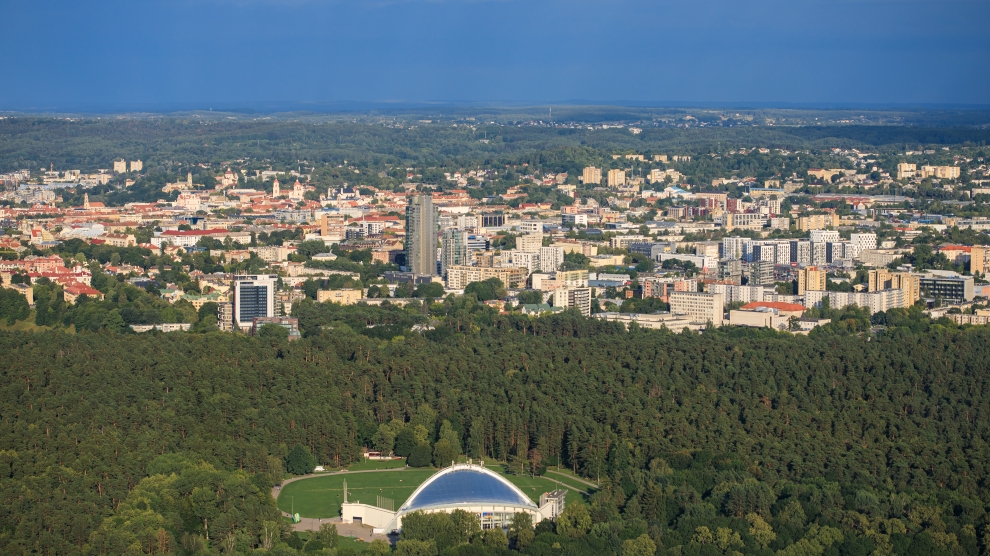 Following on from Lithuania being crowned as emerging Europe’s best-performing country when it comes to making progress in the fight against climate change, the country’s capital has now been named as the healthiest in the region.

Recent analysis by Treated.com, a UK-based health consultancy, has found that Vilnius ranks seventh of Europe’s 46 capitals, the Lithuanian city securing 169 points (the less points a city received, the healthier it is), scoring best in emerging Europe in terms of air quality and the highest in the continent in offering its residents high-quality green spaces.

At the top of the Europe-wide ranking is Copenhagen (with 102 points), followed by Vienna, Bern, Helsinki, Berlin and Stockholm.

Following Amsterdam and ranking ninth in Europe, Podgorica came in second in the emerging Europe region with 177 points. The Montenegrin capital had the lowest CO2 emissions in the whole of Europe last year.

Ljubljana is Europe’s 10th and the region’s third healthiest capital with 181 points. Life expectancy in the Slovenian capital (81.23 years) is amongst Europe’s highest, while the quality of Ljubljana’s green spaces is the third best in the continent after that of Vilnius and Stockholm.

Tbilisi (41st) and Bucharest (44th) are at the bottom of the Europe-wide ranking, while Baku (46th), was ranked lowest in the whole continent. The Azerbaijani capital has the second lowest score in water quality and overall quality of life.

Other findings in the report worthy of note include that fact that Tirana has the highest share of residents in emerging Europe who walk or ride a bike to their workplace (47 per cent). In this regard, Podgorica is second with 44.44 per cent, followed by Skopje (close to 42 per cent), Pristina (41.7 per cent) and Sarajevo (40.5 per cent).

The fewest people going to work in the greenest possible ways within the region’s capital cities are in Bucharest (16.2 per cent) and Minsk (17 per cent).

In terms of health expenditure across emerging Europe’s capitals in comparison with their countries’ GDP, Yerevan has the highest share (9.93 per cent), followed by Belgrade (9.14 per cent), Chișinau (8.98 per cent) and Ljubljana (8.47 per cent), while Prishtina spends just 2.3 per cent of its GDP on healthcare.

A somewhat different picture emerges when we look at country-wide health prospects: the latest, 2019 edition of the Bloomberg Healthiest Country Index found that Slovenia, ranked 24th globally, was the healthiest country in the region, followed by the Czech Republic (29th), Croatia (31st), Estonia (32nd) and Poland (40th).

Emerging Europe readies itself for the coronavirus
Brexit deprives emerging Europe of its once best friend. Who will champion enlargement now?
Comment