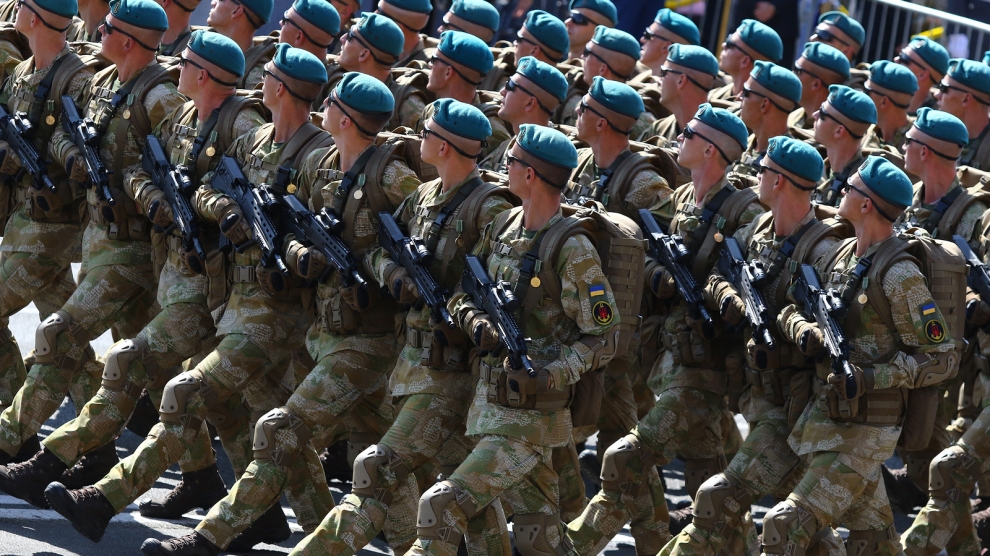 Several Central and Eastern European countries increased their military expenditure in 2018, with Poland, Ukraine and Romania leading the way.

According to recent data from the Swedish International Peace Research Institute (SIPRI), the Central European region saw a 12 per cent increase in military spending last year, while at the same time, Eastern European expenditure (which includes Russia) fell by 1.7 per cent.

Ranked 19th globally, Poland is by far the leading military spender in the region with an annual expenditure of 11.6 billion US dollars in 2018. The country’s spending rose by 8.9 per cent and now accounts for two per cent of its GDP.

Ukraine, which spent 4.6 billion US dollars on defence last year, has climbed five spots and is now ranked 39th globally. It boosted military expenditures up by 21 per cent in 2018, amounting to 3.8 per cent of the country’s GDP. Military spending has increased by 53 per cent since 2013, the year before the crisis in the eastern part of the country broke out.

Emerging as the 40th biggest global spender after moving up by six spots, the third highest military spender of emerging Europe is Romania where expenditure has grown by 112 per cent over the last decade.

Between 2009 and 2018, Lithuania saw the highest relative increase in military expenditure among all European countries – 156 per cent.

SIPRI’s research shows that several other Central and Eastern European countries have made large increases in military expenditure including Bulgaria, Latvia and Lithuania, ranging from 18 per cent to 24 per cent in 2018.

“The increases in Central and Eastern Europe are largely due to growing perceptions of a threat from Russia,” said Pieter Wezeman, a senior researcher of the SIPRI AMEX programme, adding that emerging Europe is spending more despite the fact that Russian military spending has fallen for the past two years.