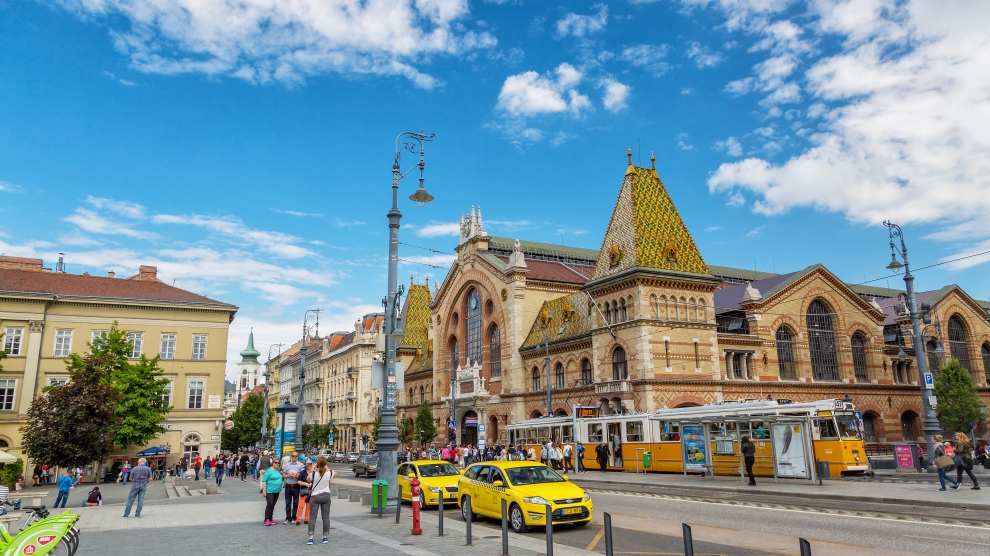 After an intense 2018, Central, Eastern and Southeastern Europe (CESEE) is set for a more difficult 2019, the  Vienna Institute for International Economic Studies (wiiw) has warned. EU politics, a packed election calendar, Brexit, migration battles, the US-China trade war and a slower global growth will combine to make 2019 a challenging one for CESEE economies.

Throughout the entire region, disenchantment with politics and the political class is high. Wiiw believes that 2019 will be an important year because of both European and national elections. In the case of the European elections, it looks likely that populist parties, especially the far right, will gain ground. However, according to wiiw these worries are somewhat overdone. Populist parties will not be the biggest force in European politics after the elections, and even if they do particularly well, the chances of them uniting and presenting a coherent force in the European Parliament are quite low.

Elections to national parliaments will take place in Moldova in February, Estonia in March, Ukraine in October and Poland in November. Presidential elections will take place in Slovakia and Ukraine in March, Macedonia in April, Lithuania in May, Romania in November and Croatia in December. There will also be various local elections across the region, including in Hungary in October. The votes in Ukraine and Poland could be the most consequential as another victory for Law and Justice (PiS) would maintain the country on its confrontational course with the EU. Meanwhile in Ukraine, the outcome of the presidential election is highly uncertain with all of the main contenders suffering from high disapproval ratings. Whoever wins, wiiw is confident that the country’s decisive pro-Western political alignment will not change.

Importantly, Romania will hold the EU’s rotating presidency in the first half of the year and many are concerned that a bad performance could reflect badly on Romania in particular and the region as a whole.

In regards to Brexit, wiiw believes that the really significant impact, including for CESEE, is likely to be political rather than economic.

In 2018, EU enlargement was once again back on the agenda. Political risk in many parts of the Western Balkans is already high and it could increase more. Serbia-Kosovo tensions and internal disputes in Bosnia are all sources of concern.

And while the Western Balkans struggle to meet the requirements to enter the EU, several external factors could shape the fate of those countries. Many of them are still reliant on other countries, like Russia or Turkey, when it come to the energy sector, while China, via its 16+1 initiative, is also increasingly making its political presence felt in the region. The rise of China also means that US hegemony is under threat for the first time in 30 years, and is necessitating a ‘pivot’ towards Asia. As a result, US interest in and commitment to CESEE is likely to continue to weaken.

After Brexit, the EU budget is likely to shrink, creating a risk of smaller inflows for EU-CEE countries from 2021. These inflows currently bring two-five percentage points of GDP per year for almost all member states in the region, and therefore a significant reduction would be economically painful.

Euro reform will be incremental at best, leaving the single currency area exposed to the next downturn. On the one hand, the case for further reform is very strong. Wiiw’s view is that further moves towards banking and fiscal union are necessary to insulate the bloc from the next crisis. However, on the other hand, it is clear that there are major differences between member states, and at present a compromise solution does not seem to be in sight.

Finally, with the German economy slowing down, it is hard to see how CESEE can maintain its currently impressive growth rates. Germany is a major trade and investment partner for almost all countries in the region. Moreover in China, growth also appears to be much weaker, impacting, even if so far only indirectly, the CESEE economies.