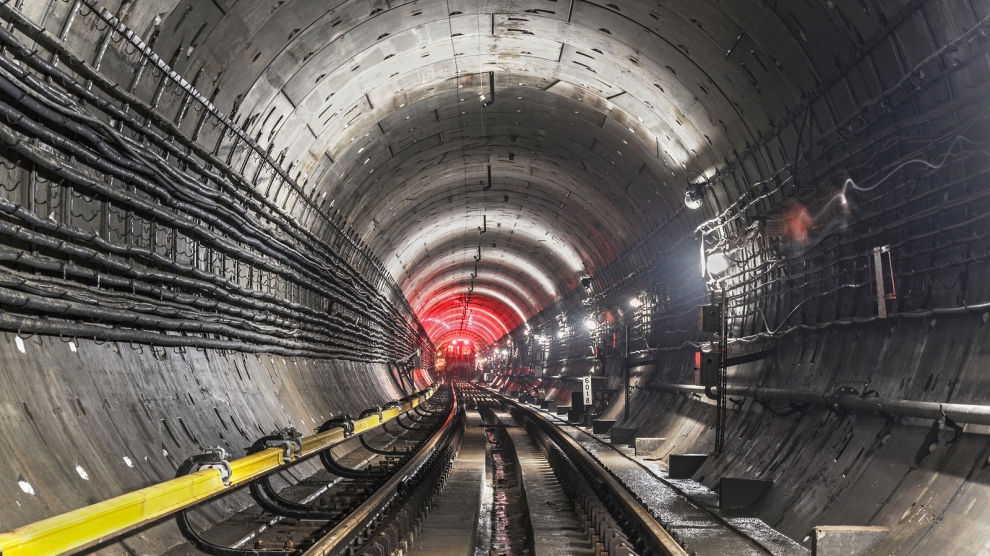 The 16+1 group was set up in 2012 by China as a means to attract Chinese investment in infrastructure – mainly roads and rail networks – and to boost their economies. Many countries initially viewed the investment as having far fewer strings (and requiring less transparency) than European Union money. A major new report by Bloomberg suggests that they were wrong, and that alternatives, such as the European Bank for Reconstruction and Development (EBRD) may be better.

“Some of those projects that have materialised with Chinese help have attracted unwelcome attention. Mounting costs for a highway development in Montenegro prompted the Washington-based Center for Global Development to single out the country as ‘at particular risk of debt distress,’ while the tender for an as-yet unfinished high-speed rail link between Budapest and Belgrade prompted an EU commission probe,” writes Bloomberg.

“Some feeling of unease about the whole scheme has been brewing for some time,” said Jan Weidenfeld, head of European affairs for the Mercator Institute for China Studies in Berlin, told Bloomberg. The conditions attached to projects are seen by 16+1 members as similar to those offered to African states, meaning that some countries “even feel insulted,” he said. “The package just isn’t quite as attractive as China would make believe it is.”

Not that China’s much-hyped Belt and Road Initiative (BRI), which calls for massive investment in and development of trade routes, has been without trouble in Africa. Just this week Sierra Leone scrapped plans to build a China-funded 318-million US dollar airport outside the capital, Freetown. This is the first instance of an African country announcing the cancellation of a China One Belt One Road project. Both the World Bank and the International Monetary Fund had warned that the project could place an unnecessary debt burden to Sierra Leone.