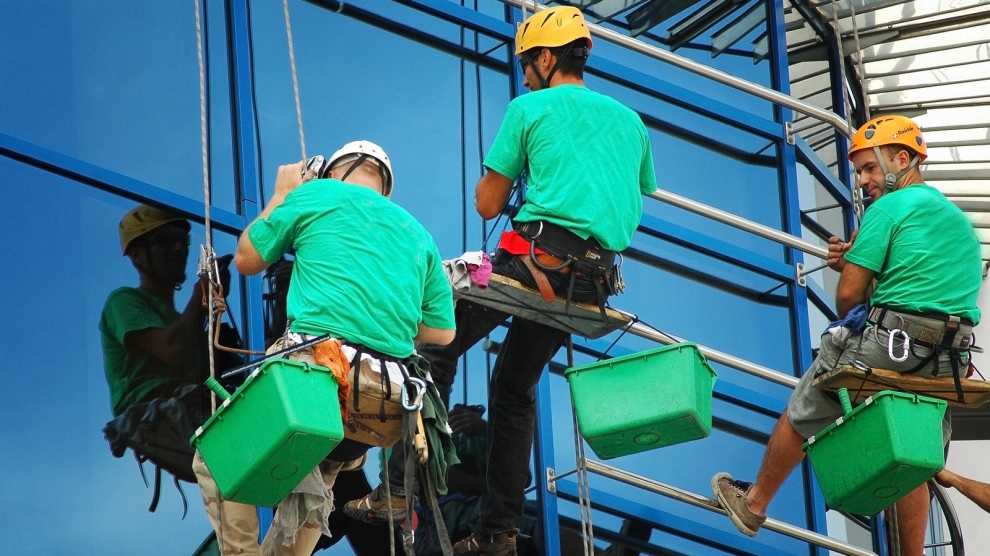 Romania’s government looks set to raise the country’s monthly minimum wage to 2080 lei (446 euros) from December 1. Employees with a university degree, or those who have more than 15 years experience at the same company, will have to paid a minimum 2350 lei per month.

As almost all state employees earn well-above the minimum wage, the hike will hit only private businesses, who besides the increase in salaries will also be obliged to pay increased salary taxes and social contributions: an estimated annual boost of almost 1.9 billion lei, or 0.6 per cent of GDP, for the Romanian budget. Around 60 per cent of Romania’s 3.5 million private sector workers are officially paid the minimum wage: many have their wages topped up with unofficial cash payments so that employers can avoid the high taxes on employment.

Romania’s minimum wage has already seen a big jump this year, from 1450 to 1900 lei in January. Business owners have expressed concern at the increase, claiming that it could see a number of erstwhile profitable firms slip into the red.

“Increasing the minimum salary is a desperate measure from a government which still thinks it can hide the mess the Romanian economy is in,” said Florin Cîţu, a senator for the opposition PNL. “Minimum wage levels should be tied to production. The process should be taken out of the hands of politicians who do not understand economics.”

Romania’s government is hoping that the extra revenue raised from taxing a higher minimum wage will allow it to keep its budget deficit under three per cent, as required by the European Union. The government’s current budget deficit estimate for 2018 is 2.97 per cent.