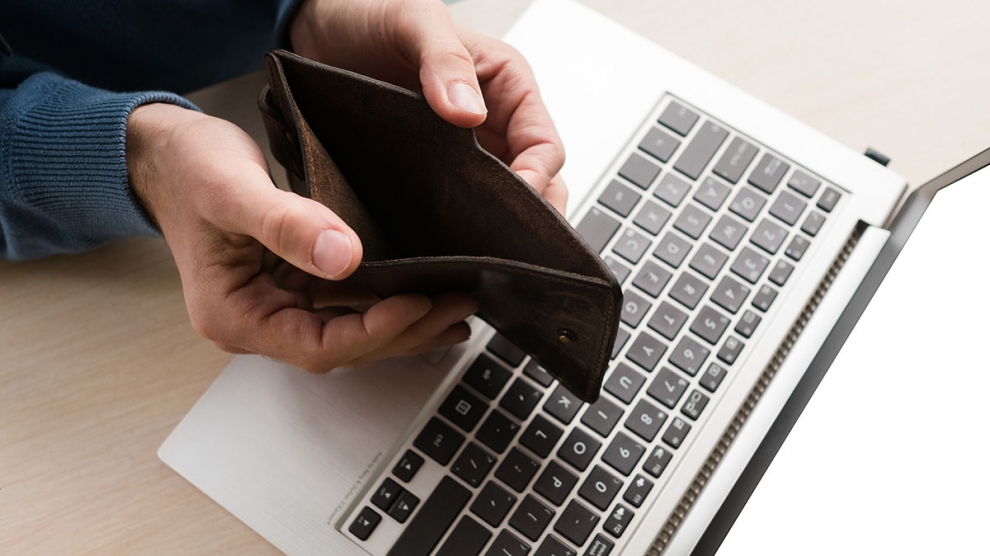 Bulgaria has the lowest gross minimum wage (261 euros) of all 20 EU and EEA countries which impose a minimum wage. Bulgaria is followed by Lithuania (400 euros) and Romania (416 euros). The effective tax rate in Romania is 44 per cent, the seventh highest compared to the effective tax rates in the 20 member states which have a minimum wage established at national level. The effective tax rates within the member states range between 15 per cent in Ireland and 87 per cent in France. The data was published in a survey by KPMG in Romania, which looks at the status of the transposition of Directive 67/2014/EU into the local legislation of each member state, as well as an explanation of some of the proposed changes to the posting directive to give fairer treatment to posted workers, based on the concept of equal pay for equal work.

“In the context of an increasingly mobile workforce, particularly within the EU and EEA, it is becoming more and more common for companies to post workers to other countries,” said Madalina Racovitan, partner and head of people services at KPMG in Romania. “At the same time, the European Commission is looking carefully at the phenomenon and taking steps to regulate it better, to ensure that free movement works to the full benefit of the individuals and businesses concerned and of the European economy as a whole. The posting directive was introduced in 1971, when the European economy was very different, with far less movement of workers. Currently a revision of the posting directive is under discussion. The targeted revision is intended to combat abuses by strengthening the protection of posted workers against discrimination.”

“In the meantime, companies which want to post workers to another member state need to consider a range of issues,” Ms Racovitan continued. “Clearly they have to respect minimum wage requirements in the country the employee is posted to, but to do so can prove quite complicated. Firstly, not all member states have a statutory minimum wage. While some member states have a single minimum wage applicable to all, others have different minimum wages based on economic sector, age and other factors. Second, what elements can be considered as part of the minimum wage? Each member state has its own detailed rules, so these need to be analysed carefully before the posting begins.”