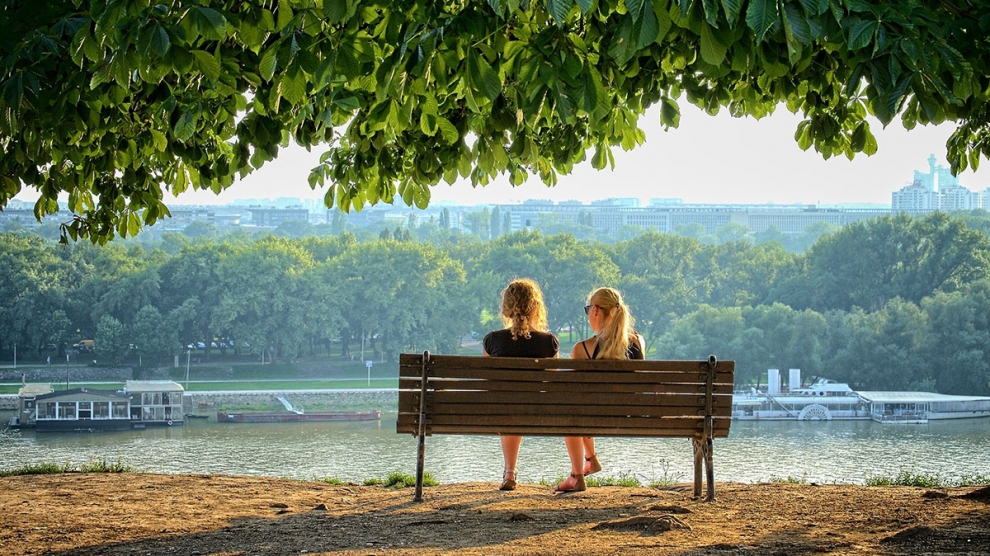 Estimates show that up to 18 per cent of regional GDP is lost due to gender gaps in the labor market. Girls and women in the Western Balkans, although better educated than before, still do not participate equally in the labor market and, when they do, are more likely to be employed in low-skilled and low-paying jobs. During the workshop, Unleashing Economic Growth Potential in the Western Balkans By Improving Equity and Gender Equality in Access to Economic Opportunities, government officials from the six Western Balkan countries joined the World Bank experts and representatives from international organizations to discuss the economic and social costs of excluding women. Also discussed were the benefits of promoting equality in entrepreneurship and access to the labour market, as well as monitoring and evaluation of progress on gender issues.

These commitments outlined in the communiqué are in line with the United Nation’s sustainable development goal of achieving gender equality and empowering all women and girls, as well as Chapter 19 and Chapter 23 of the European Union’s acquis communautaire on Employment and Fundamental Rights and Access to Justice. All six Western Balkan countries are considered Candidate Countries or Potential Candidate Countries on their path towards EU accession.