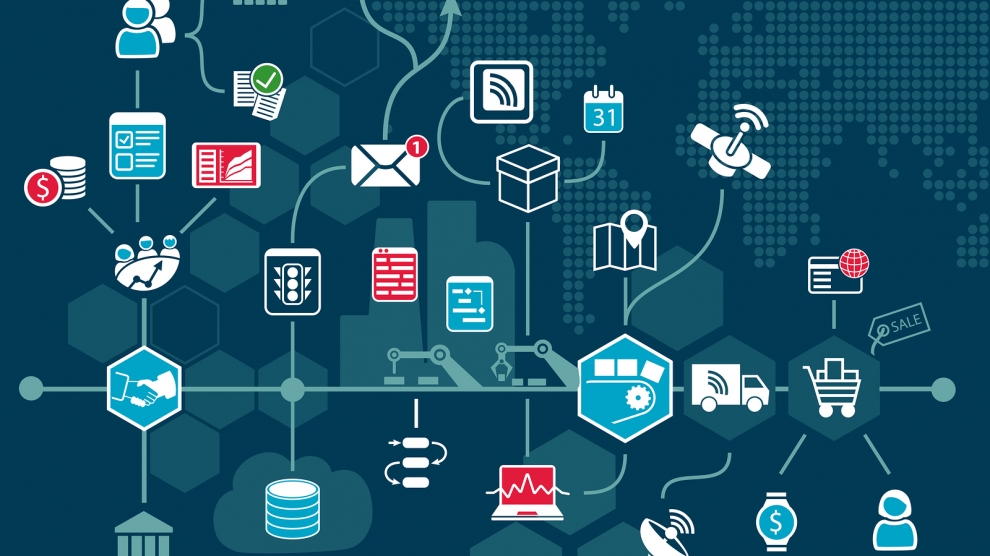 Emerging Europe has performed exceptionally well in the latest Financial Times (FT) list of Europe’s 100 Digital Champions, with a number of individuals and companies appearing in the ranking.

Leading the way in the category for individuals is Croat Nenad Bakic, a mathematician turned social entrepreneur, who is trying to change the way computing and technology are taught in Croatian schools.

He crowdfunded a project to donate microcomputers and robotics kits to primary schools, and has now received the backing of the ministry of science and education to implement the programme to every school in the country, delivering some 45,000 microcomputers.

Mr Bakic has also – with his wife – founded the Institute for Youth Development and Innovativeness (IRIM), a non-profit organisation which has provided free training workshops for teachers as well as running a regional robotics competition: the Croatian Makers League, for schools in Croatia, Serbia and Bosnia and Herzegovina.

Another individual from the region who features in the FT list is Taavi Kotka, who in 2013 became Estonia’s first ever Chief Information Officer (CIO) to oversee the country’s development as an advanced digital nation. Mr Kotka introduced several new ideas that have come to define the concept of ‘e-Estonia’ as a digital nation and these best practises are now being replicated and implemented by other governments around the world.

Emerging Europe can boast two companies which the FT considers to be using digital technologies to change the way they operate.

The first is Lithuania’s Girteka Logistics, selected for its use of digital technology to manage and track its large fleet. The Hungarian MKB Bank is commended for its new, core IT system which uses AI to tailor offerings to each client.

Emerging Europe also grabs headlines in the section looking at companies providing tools to help others with their digital transformation, or challenging an industry sector with a disruptive business model.

Five companies listed, and while some of the companies are no longer headquartered in emerging Europe, their origins and operations remain tied to the region. Second in the FT’s list for new technologies and business models is Romanian unicorn UiPath, now headquartered in the US but with a firm footprint in Romania. Founded in 2005, the company specialises in robotic process automation (RPA) which develops technology that allows anyone to configure computer software, or a robot to emulate and integrate the actions of a human interacting within digital systems to execute a business process.

Another is Starship Technologies, from Estonia, developed by Ahti Heinla and Janus Friis, both of whom were involved in the development of Skype. Starship Technologies develops six-wheeled autonomous bots designed for use in logistics (delivery of food, groceries and online shopping within a three-kilometre radius). They can move along pavements and navigate around people and objects. So far they have been used in over 100 cities in 20 countries.

The other three companies are Brainly, from Poland, which is a social learning platform that allows students to share homework help; OSA DC from Estonia, which uses an AI-driven platform to provide consumers product information and online assistant services, as well as giving manufacturers and retailers the chance to collaborate effectively and optimize their business strategies; and Croatian outfit Rimac Automobili which has been making headlines for several years now with its electric supercars as well the drivetrains and battery systems it makes for large car manufacturers.

In the category looking at educational initiatives that are helping bridge the digital divide, three organisations from emerging Europe are listed: the European Innovation Academy in Estonia, F44 Red from Poland and Fundatia Orange from Moldova.

The European Innovation Academy in Estonia offers a three-week boot camp — tapping into experts from UC Berkeley and Google — to help would-be entrepreneurs develop their ideas from prototyping through to launch and pitching to investors. F44 Red is a club that organises events to teach people about new technologies, software development, gaming development and cyber security while Fundatia Orange is a subsidiary of French telecoms giant Orange, which has a separate social foundation, offering initiatives like Rural Digital Inclusion to increase digital literacy in the country.

Finally, when it comes to technology for social challenges, Poland’s Information Society Development Foundation (FRSI) is emerging Europe’s only representative. FRSI’s mission is to bring new technologies to small towns and villages in the country, as well as teach people how to use the internet in rural areas. FRSI also launched the Library Development Programme a nationwide project aiming to turn almost 4,000 village and small-town libraries into local activity centres.