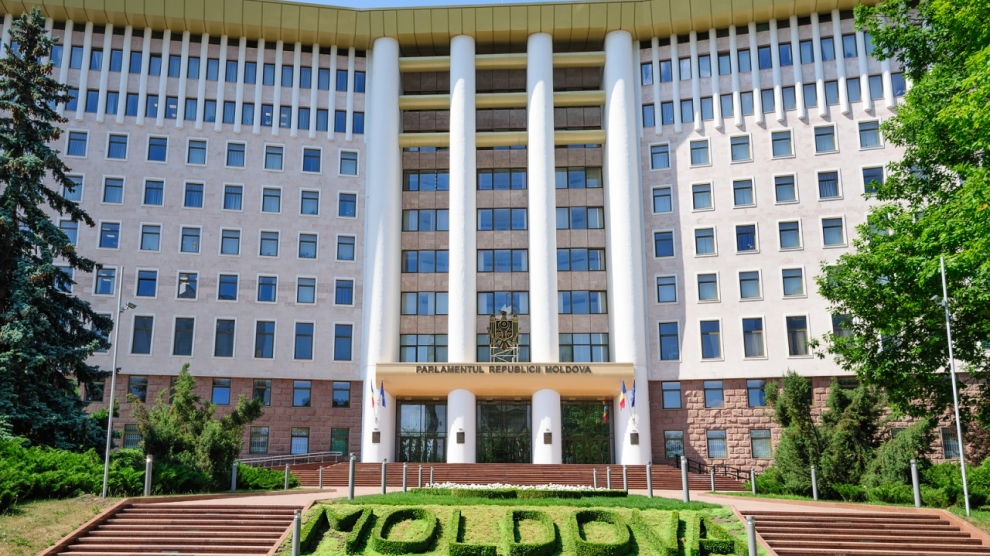 Christian Danielsson, European Commission director-general for European Neighbourhood Policy and Thomas Mayr Harting, managing director at the European External Action Service for Europe and Central Asia have visited the Moldovan capital Chișinău to discuss the current and future relationship between the European Union and Moldova. The visit comes amidst renewed criticism of Moldova’s commitment to the rule of law and to democracy.

Mr Danielsson told a news conference that the pair had held meetings with representatives of the government, civil society and opposition parties. The European Union expects the Moldovan authorities to take immediate measures to address the ongoing deterioration of the rule of law and democracy, particularly in ensuring the transparency of upcoming parliamentary elections, set to be held in February. Comprehensive prosecution of the 2014 banking fraud is also of paramount importance for the EU, which believes that those who are responsible for the misappropriation of more than one billion US dollars must be brought to the justice, regardless of their political affiliations. The EU also wants to see a renewed fight against corruption, in particular the effective implementation of an asset declaration system.

Moldova’s ongoing problems have forced the European Commission to substantially reduce its financial assistance to the post-Soviet country. Mr Danielsson did however declare that the European Union would continue to allocate financial support for projects which have “a direct and positive impact on Moldovan citizens.”

In response, Moldovan Prime Minister Pavel Filip pointed out that the EU remains a priority for the Republic of Moldova and that maintaining an open dialogue with the bloc is necessary. “We do not see another way for Moldova. The European Union is our only option. We have no other way, because we belong to the European area,” he said. Mr Filip further noted that the government remains committed to the implementation of reforms and meeting the European agenda. “The authorities will make every effort to ensure a free, fair, democratic electoral process,” he remarked.

EU financial assistance to Moldova has in past years supported enterprises, infrastructure and promoted student mobility. Future EU programmes for the country are projected to support the socio-economic development of Moldova’s regions and peaceful settlement of Transnistrian conflict.