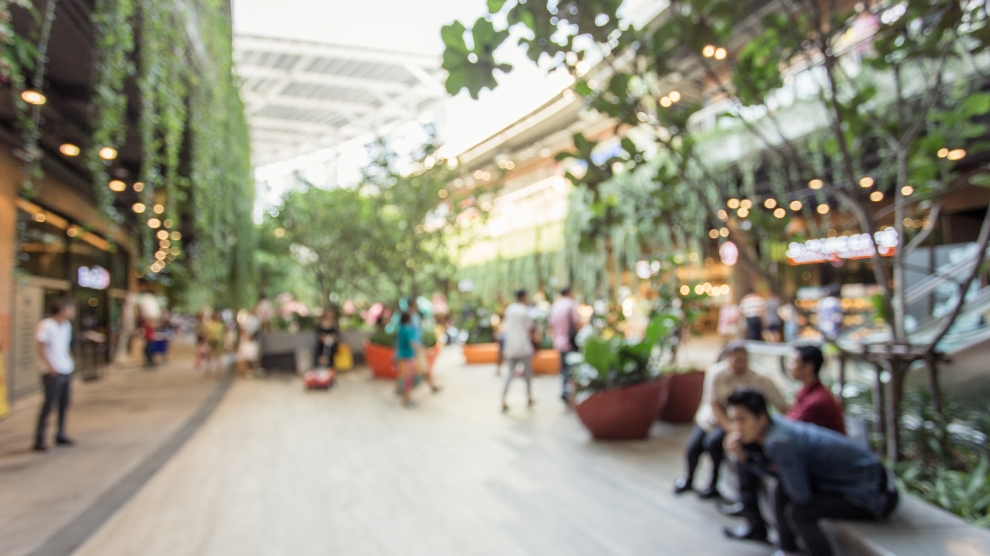 Growth throughout emerging Europe is the best it has been for six years according to a new forecast published by the Vienna Institute for International Economic Studies (wiiw).

“Last year was the best year for growth in this region since 2011,” said Richard Grieveson, an economist at wiiw. “It was also the first since 2007 when all 22 economies we monitor grew positively. We have as a result made upward revisions to our autumn forecast, especially for the emerging European countries which are EU members, and in the Western Balkans, where we see particularly high levels of economic activity.”

It is not good news across the board, however: Belarus and Ukraine have both seen their growth forecasts revised downwards. “CIS countries are the laggards of the region and we do not see that changing,” said Mr Grieveson.

Economists at wiiw expect growth to continue for at least a couple more years. “At the global level we have a very strong, coordinated upswing in the US, the Eurozone and China – all the big engines of the global economy – and we do not see that changing. Locally, the recovery has strengthened and become broader, with tighter labour markets and rising wages driving better consumption growth, and also stronger investment growth,” added Mr Grieveson.

Overheating remains a risk, especially in Romania. “We looked at a lot of data and while the region as a whole is not overheating, there are risks in certain parts, notably Romania.” The country is once again expected to have the largest growth amongst CEE countries in 2018, although the rate of expansion will slow to 4.7 per cent from the record 6.9 per cent registered in 2017.

While no other country will match Romania’s growth rate in 2017, the region will overall have another good 12 months. The wiiiw forecast for EU-CEE aggregate real GDP growth of 3.9 per cent this year is lower than the estimated 4.4 per cent in 2017, but will keep the region on a clear convergence path with wealthier parts of the bloc (Germany is likely to grow at a bit over 2 per cent in 2018). Upward revisions have been made for Poland (to 3.8 per cent), the Czech Republic (3.5 per cent), Estonia (3.5 per cent) and Slovakia (3.8 per cent).

The aggregate forecast for real GDP growth in the Western Balkans rises to 3.3 per cent for 2018, a 0.9 percentage-point improvement on 2017’s estimated growth rate. The driver of this growth will be Serbia, whose economy is expected to expand by 2.8 per cent – up from 1.9 per cent last year on the back of rising wages and pensions and the consequent positive stimulus for consumption growth. The region’s top performer will be Albania, where growth will reach 4.1 per cent, helped by big infrastructure projects, rising consumption and tourism. Growth in Macedonia will surge to 3.4 per cent (from 0.9 per cent last year), helped by supportive external factors and subsiding political tensions. Kosovo and Bosnia will both grow at well above 3 per cent. The only negative is Montenegro, where growth will slow to 2.9 per cent.