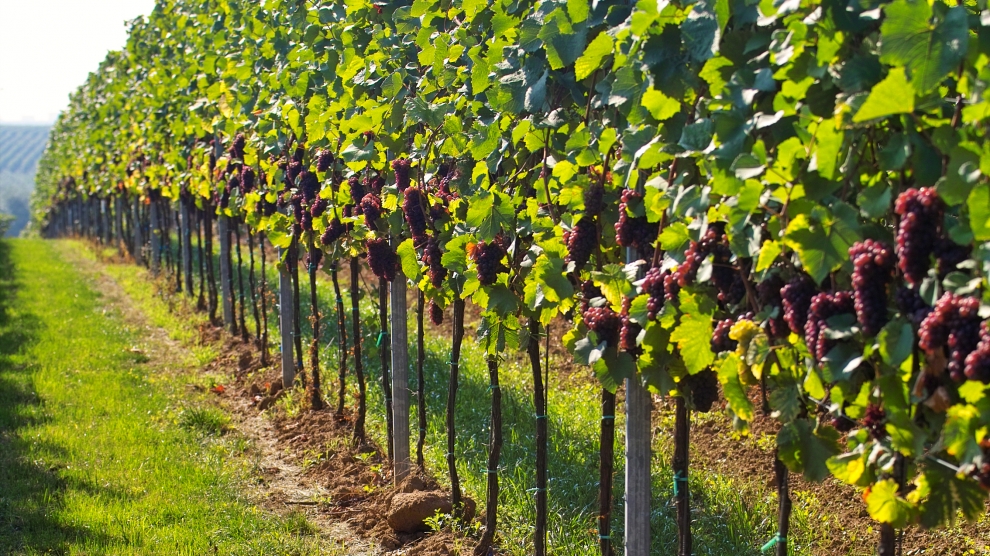 Following a poor harvest in 2017, the International Organisation of Wine and Vine has said that a number of countries in emerging Europe could this year see their highest level of wine production since 2000.

Two of the largest wine producers in the region, Romania and Hungary, have already forecast a vintage well above their five-year averages. Romania is predicting its best harvest in many years, while an excellent spring and long summer should have boosted productivity in Hungary.

One of emerging Europe’s lesser-known, and yet fastest growing wine producing countries, Georgia, is also looking at record production figures. According to the Georgian Wine Agency, the country harvested more than 230,000 tonnes of grape during the 2018 harvest. This is the first time since independence from the Soviet Union in 1991 when results have been so good. This is also the first year that the Georgian government has not subsidised the harvest.

“The results of 2018 show that it is better if the government concentrates on making Georgian wine more popular throughout the world, and encouraging competition amongst winemakers to produce the best quality wine, rather than spending money on subsidising wine-makers artificially,” said Andro Aslanishvili, a representative of the Georgian Wine Agency.

Moldova, another former Soviet country, has also seen significant growth in its harvest this year: a 12 per cent increase compared to 2017.

Indeed, amongst the countries of emerging Europe, only Bulgaria has reported a drop – of one per cent – on 2017.

Wine production around the world has been excellent in 2018, especially in Europe. France and Italy saw 27 and 14 per cent growth, while South America also recorded impressive growth. Hit by drought, South Africa and Australia have had relatively poor years.