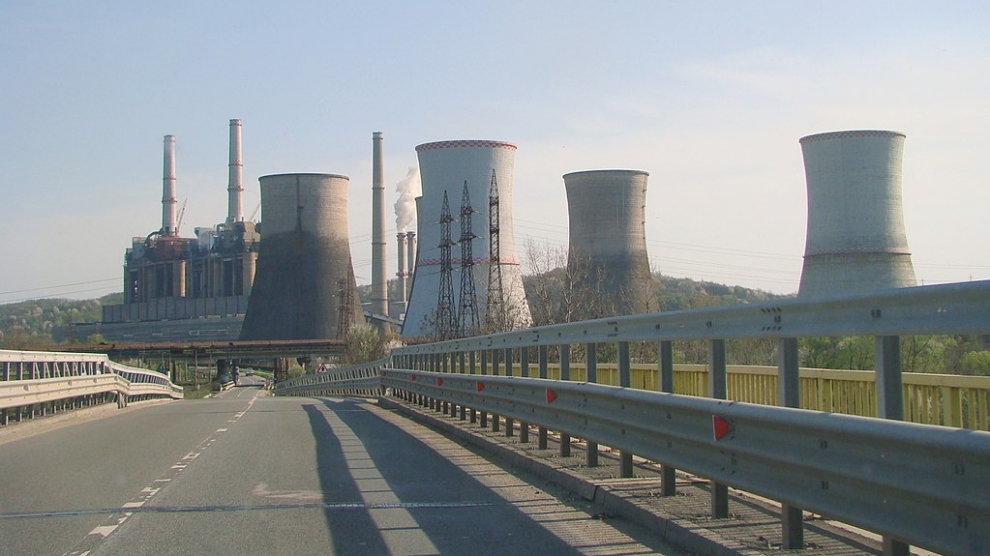 Greenpeace Romania, with the support of ClientEarth, has submitted a legal challenge against a lifetime permit granted to one of Romania’s oldest and largest coal power plants.

Greenpeace Romania is looking to annul the plant’s permit, which it claims does not comply with new, tougher EU pollution laws and fails to consider the impact on the health of people and the planet. The new permit was granted in September 2018 and allows the power plant, at Rovinari in south-western Romania, to operate indefinitely.

“Rovinari is one of the biggest polluters in the EU and one of the deadliest in terms of air pollution,” said Dominque Doyle, a ClientEarth lawyer. “But amazingly, it has been granted fresh permission to pollute indefinitely without having to assess any of these risks.

“The recent UN IPCC report confirmed that Europe needs a completely fossil-free energy system by 2030. However, by granting this open-ended permit, there is no end in sight for this giant polluter.”

Key assessments must be carried out when authorising, changing or extending certain projects to assess the impact on the health of people, the environment and the climate.

An Environmental Impact Assessment (EIA) should have been carried out, or at least considered, before extending Rovinari’s permit. An EIA would assess the effects of pollution from the plant throughout its lifetime. Failure to consider an EIA in this instance disregards both EU and Romanian law.

Rovinari, commissioned in 1972 and now the 33rd most pollutant power station in Europe, is also upstream from an EU nature protection site that contains dozens of threatened habitats and species. The plant is close enough that an appropriate assessment should have been carried out to determine its impact on the habitats and species that depend on the site. It was not. According to Europe Without Coal, pollution from the plant was directly responsible for 142 deaths in 2015.

Greenpeace Romania campaigner, Cosmin Pleşcan said: “The nature site provides an essential source of water for a host of threatened species and habitats. The permit allows the power plant to discharge significant amounts of mercury, a hazardous substance, directly upstream from the site.

“We need to know what the effects of chemical pollution are to ensure these precious ecosystems are not exposed to additional threats.

“If these assessments are not carried out now, they will never be carried out and may result in irreversible harm to people, nature and the climate.”

The authorities have approximately one month to respond to Greenpeace Romania’s administrative challenge. If no changes are made to the permit to rectify these breaches in the law, the campaigners will challenge the permit through the courts.