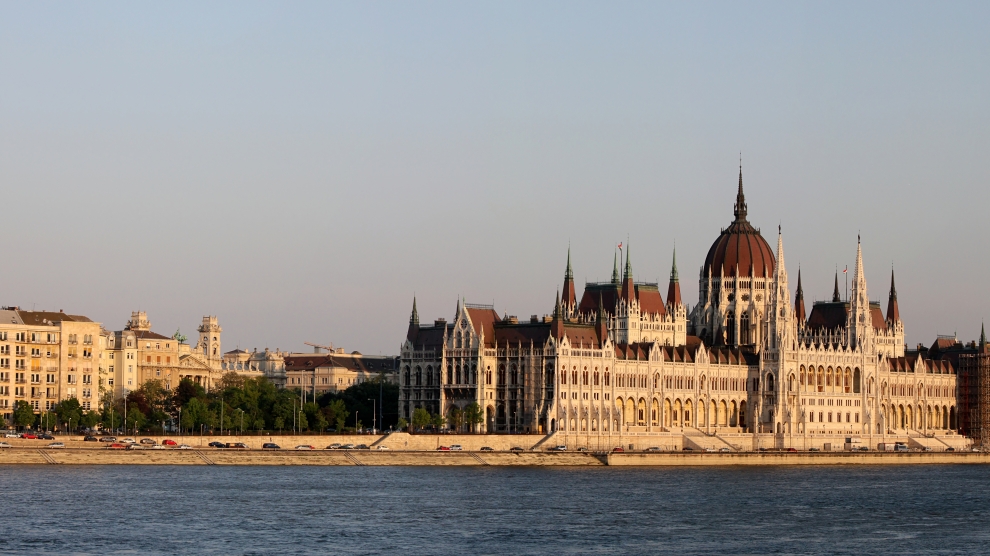 The public perception of democracy remains worryingly low across the world, with a number of countries in emerging Europe amongst those particularly affected.

The Democratic Perception Index (DPI), carried out by research group Dalia, reveals that 40 per cent of people living in democracies believe that their country is not actually democratic.

The survey also reveals that all four of the 53 countries surveyed which are in the emerging Europe region (Poland, Hungary, Romania and Ukraine), suffer from large democratic deficits, and do not live up to the democratic expectations of their citizens.

Conducted between April 20 and June 3, the study provides a snapshot of attitudes towards governmental institutions in an unprecedented time of international upheaval. As well as the Covid-19 pandemic, the economic downturn, the erosion of minority rights and the tightening of autocratic controls have defined the last couple of months in the region, and are manifested in the survey results.

Most strikingly, the Perceived Democratic Deficit, which measures the percentage of people who believe democracy is important against the percentage who think their country is actually democratic, is worryingly high.

For the region, these numbers are well above the global average, with Ukraine at 39 per cent, Hungary 42 per cent and Poland 48 per cent, outranked only by Venezuela at 50 per cent. This data is crucial in determining the level of disconnect between citizens’ expectations and the perceived realities of their country’s democracy, and for the emerging European countries surveyed the situation does not look good.

This is not encouraging for the region, but hardly surprising. Both Poland and Hungary’s democracies have suffered significant setbacks of late as the ruling PiS and Fidesz parties tighten their grip on power, weakening checks and balances.

Earlier this month, NGO Freedom House’s latest Nations in Transit report declared that Hungary is no longer a democracy, and that Poland is about to go down the same path.

However, while these figures are worrying, they are also in line with a broader global trend, with countries like Italy, France, the US, and Sweden all exhibiting dissatisfaction with democracy higher than 30 per cent.

The research also delved into fears of foreign election interference, which is staggeringly high in Romania, at 70 per cent, and Ukraine at 63 per cent. Again, this fear is widespread, with no country on earth scoring less than 26 per cent.

Ironically, the lowest scores are in China, followed by Russia at 31 per cent.

The results also provide a unique insight into representative views on Covid-19 responses, and here the region fared significantly better. Almost two-thirds of Hungarians and Romanians (63 per cent), 60 per cent of Ukrainians and 57 per cent of Poles believe their governments responded ‘well’ to the crisis, although this is still lower than the global average of 70 per cent. Nevertheless, this is particularly positive when compared to Western Europe’s scores, with neither Spain, France nor Italy scoring above 53 per cent.

The research comes ahead of a key Copenhagen Democracy Summit later this week, where global leaders and activists are set to discuss the broader trends of democratic dissatisfaction.

With a presidential election looming large, tough times lie ahead for Belarus
Where can I travel? As borders re-open, new EU website aims to help
Comment