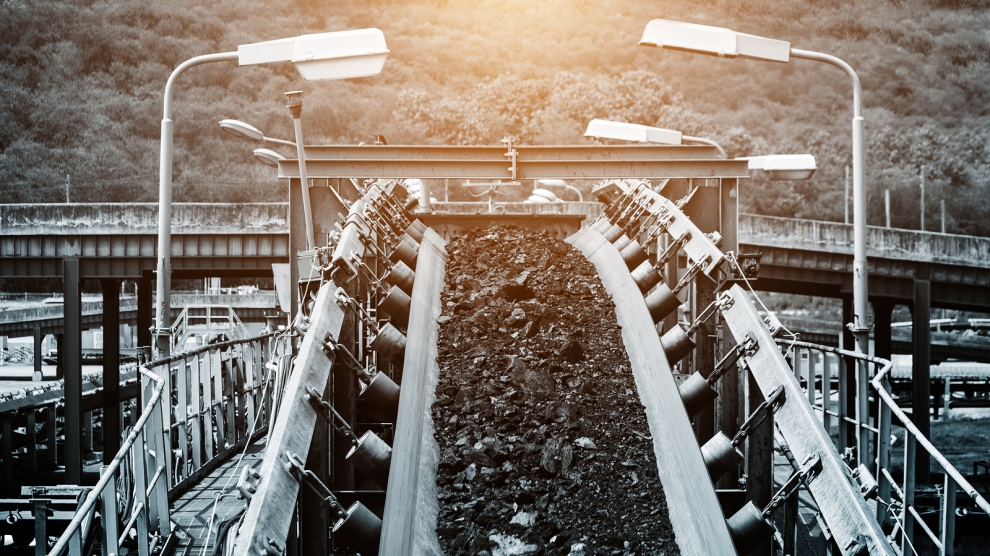 A new report, Last Gasp: The Coal Companies Making Europe Sick, has revealed that 10 companies produce two-thirds of all health-related problems caused by coal power plants across the European Union. Of the 10, half are in emerging Europe.

“Just 10 companies were responsible for an estimated two-thirds of the health damage caused by coal power plants in 2016. These companies caused an estimated 7,600 premature deaths, 3,320 new cases of chronic bronchitis and 137,000 asthma symptom days in children. This leads to an estimated 5,820 hospital admissions and over two million lost working days,” explains the report.

Of the toxic ten, three are from Poland (PGE, ENEA, and ZE PAK), with one each from both the Czech Republic (ČEZ) and Bulgaria (Bulgarian Energy Holding).

“Coal utilities know very well the health problems they are responsible for. But as this report shows, the impact of their pollution is far broader and more serious than is generally understood. Europe is a densely-populated region, and a coal plant in any one country threatens the health of people all over Europe. Ambitiously phasing out coal plants by or before 2030 will improve health outcomes for countless people,” explains Kathrin Gutmann, campaign director at Europe Beyond Coal. 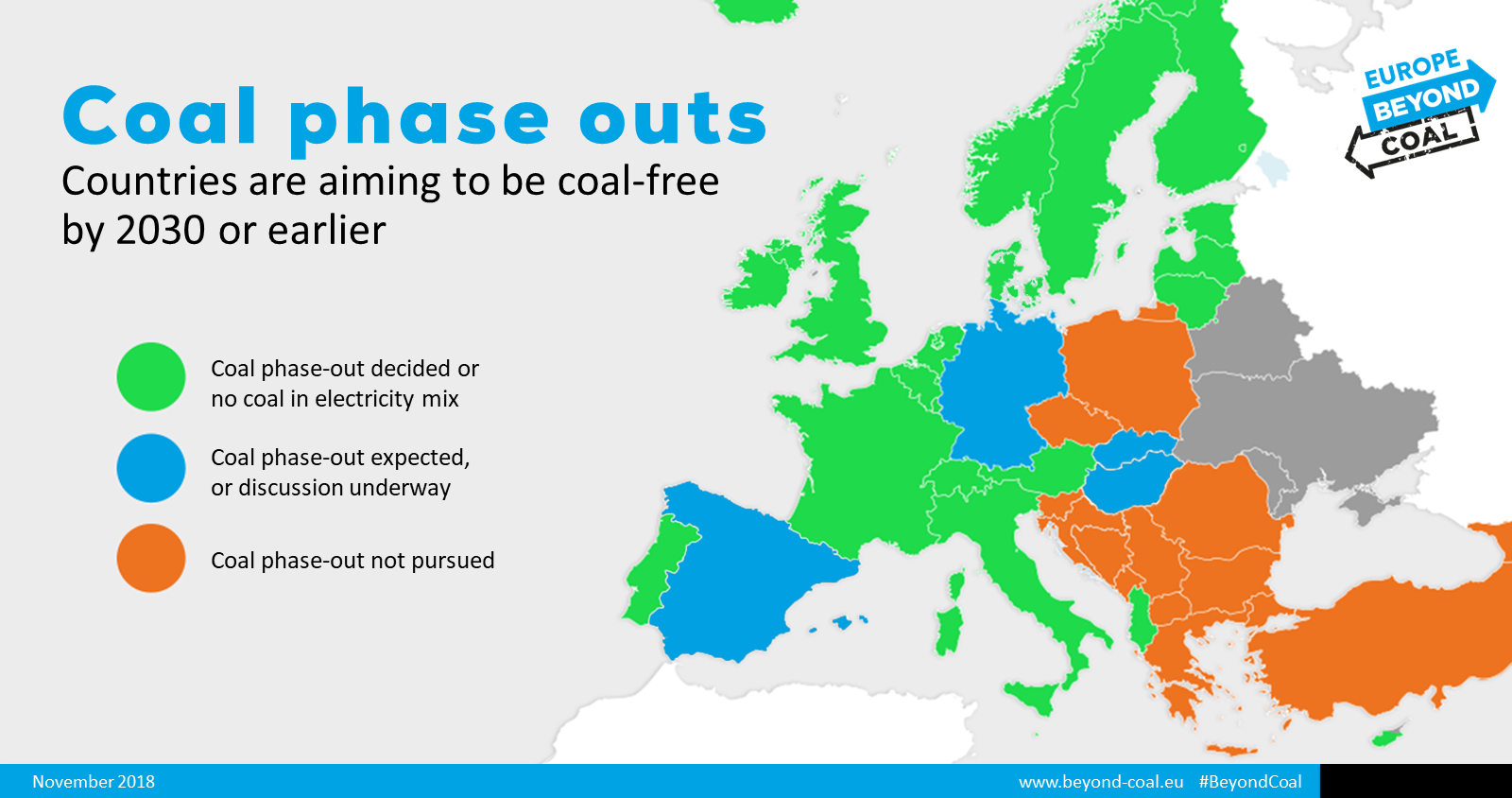 “Air pollution and climate change share a common driver: coal. As both worsen, the costs to citizens grow. Like the IPCC’s recent warning that we only have 12 years to move beyond coal, this report makes the coal companies’ responsibility for air pollution crystal clear, as well as the duty of our decision makers to hold them accountable. They can both start protecting human health and the climate today, by ceasing investment into coal, by ending lobbying efforts for longer plant lives and yet more subsidies, and by committing to an ambitious and just transition away from coal by 2030 the latest,” said Nina Stros, EU Coal Campaign lead at Greenpeace Central and Eastern Europe.

The report makes a number of recommendations for companies and governments. These include the need to stop all investment into hard coal and lignite with immediate effect, and for governments to transition to 100 per cent renewables. A legally-binding coal phase-out date complete with a development programme for affected communities and workers is also needed.

The problem is that even with clear warning signs, countries such as Poland are still pushing their coal agenda, with no real signs of change. On November 19, Krzysztof Tchórzewski, Poland’s minister of energy, issued a statement in defence of coal, claiming that reducing Poland’s dependency on coal will damage the economy. The Polish government’s draft energy strategy to 2040 belittles in particular the opportunities offered by wind.

“This is really disappointing,” Giles Dickson, CEO at WindEurope, told Wind Power Monthly. “And it makes no sense economically. You expand your power capacity but you don’t use the cheapest form of new power generation. It’s crazy, not least when Poland has just run its first onshore wind auction and got extremely competitive prices, and will host the COP24 UN climate change conference on December 3. It sends the wrong message. Poland really needs to go back to the drawing board with this one.”

There is better news from Hungary, however, which could be the first country in emerging Europe outside of the Baltic states to phase out coal. Slovakia has also announced that it is considering ending coal-fired power and mining by 2023.

“Electricity production based on lignite has no long-term economic viability in Europe, due to the sky-rocketing ETS quota prices and the lack of any available future support scheme for coal-based energy production,” Barbara Botos, Hungary’s deputy secretary of state for climate at the innovation and technology ministry, told Climate Home News.