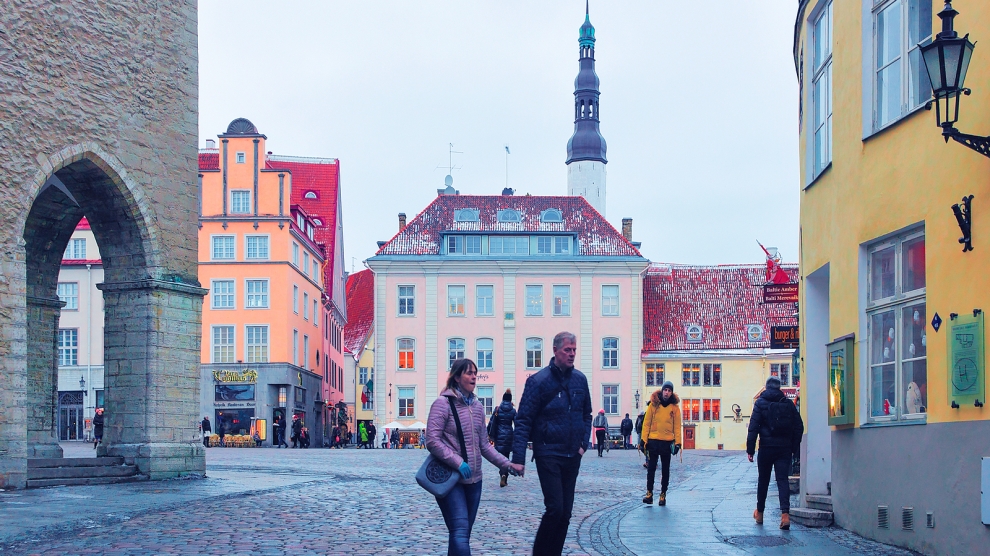 A new Eurobarometer survey ahead of next May’s European elections has revealed that a majority of EU citizens are worried that disinformation campaigns, data breaches and cyberattacks will interfere with electoral processes. Interestingly, both some of the highest and – thanks to Estonia – lowest percentages of those concerned about electoral manipulation are found in emerging Europe countries. Estonia – where around 30 per cent of votes are cast online – performs well in all of the categories, a clear sign that the country’s investment in cybersecurity over the past decade has resulted in increased confidence in the electoral process.

Concern about the possibility of foreign actors and criminal groups influencing elections covertly was most widely mentioned by respondents in Latvia (69 per cent), compared to just 35 per cent in Estonia.

Latvia (75 per cent), Spain (74 per cent), Lithuania and Bulgaria (both 72 per cent) have the highest proportions of respondents concerned about the final result of an election being manipulated. At the other end of the scale, just 38 per cent in Estonia were concerned.

First Vice-President of the European Commission Frans Timmermans said: “Our research shows that people are really worried about disinformation. The good thing is that more and more citizens are critical of the information they are offered, and well aware of the dark forces that would like to manipulate what they read, think and ultimately vote for. For the legitimacy of our European democracy it is essential that citizens use their right to vote. And that’s why we all, EU institutions and Member States, must protect our elections and bolster our democracy.”

European Commissioner for Justice, Consumers and Gender Equality Vĕra Jourová added: “This survey confirms that Europeans know that the upcoming elections will not be business as usual. They expect actions that will guarantee fair and secure elections and more information about the EU and new faces in politics. We are fighting  against illegal data manipulation, countering disinformation and make our elections more resilient. But we also need the full involvement of EU governments and all political parties. We can only address peoples’ concerns if we do this together.”