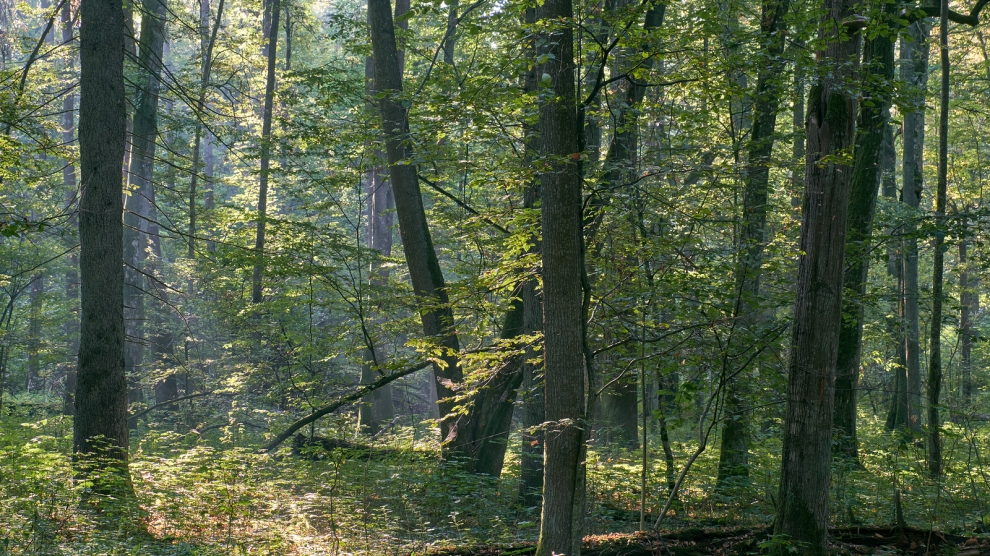 A coalition of environmental groups has criticised moves by the Polish state-owned forestry company to restart commercial logging in the Białowieża Forest in eastern Poland.

The coalition, which includes Client Earth, Greenpeace Poland, WWF Poland, Greenmind Foundation and the Wild Poland Foundation – have called for the urgent suspension of the plans, which are aimed at opening up parts of the UNESCO protected forest for further commercial exploitation.

Last year, campaigners fought a legal battle culminating in a ruling from the European Union’s highest court that logging in Białowieża, one of Europe’s last remaining primaeval forests, was illegal.

In a joint statement, the coalition said: “This is a blatant contradiction of UNESCO decisions which may violate EU directives and rekindle the conflict around our most valuable forest. Wounds inflicted by Jan Szyszko have not yet healed in the Bialowieza Forest, and the state forestry company is making a fresh attempt to start commercial logging.”

In 2017, Mr Szyszko (then Poland’s environment minister) approved intensive felling, only for foresters to quickly use up logging quotas that were in force until 2021. To continue commercial exploitation of the forest, Poland’s state forestry started adding new logging permits to the forest management plans despite UNESCO stating that the issuance of new permist should be suspended until an integrated management plan for the World Heritage site is prepared.

Ignoring these recommendations might lead to the removal of the only Polish natural area from the UNESCO list.