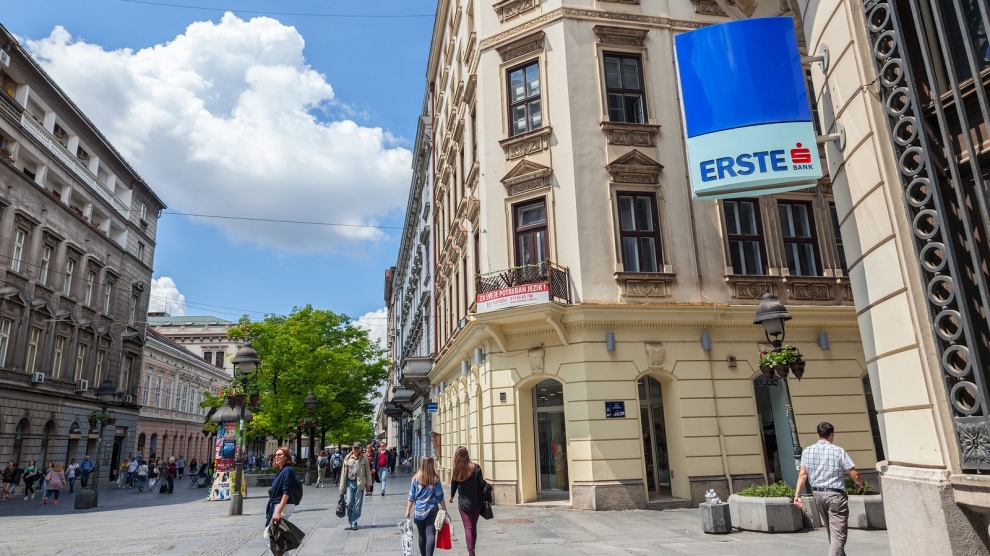 Better than expected budget deficits, high growth and low interest costs almost everywhere in CEE have helped the region keep public debt to GDP on a downward path. That is the headline conclusion of a new report published on December 5 by Erste Group, one of the largest financial services providers in Central and Eastern Europe.

“Public debt ratios have been on downward trend in all CEE countries except Poland,” said Juraj Kotian, head of CEE Macro/Fixed Income Research at Erste Group. “The strongest reduction of debt ratio to GDP, by 10 percentage points from nearly 45% in 2012 to 35% expected this year, occurred in Czech Republic which has been running the budget surplus for the second year. In Poland, the debt ratio has been constantly rising since 2014 when the government delivered a one-off debt reduction by seizing government bonds held in the portfolios of private pension funds. That effects of that debt reduction – worth more than 5 per cent of GDP – have now gone and public debt level is nearly at same level as before the move (55 per cent of GDP).”

All CEE countries have managed to save some money via lower interest costs. Given the relatively high level of debt and quite loose monetary policy, Hungary experienced the largest savings on annual interest costs (worth more than 1 per cent of GDP).

“Fiscal slippage in Romania could lead to some reversal of the public debt trajectory, but at the current debt level (37 per cent of GDP, the second lowest in the region) there is no threat to Romania’s credit rating” Mr Kotian told Emerging Europe. “However, the deficit reduction is more urgent at this point of time for Romania because having a good fiscal buffer for countercyclical policy is important for combating the economic downturn.”

“It seems that even if interest rates and yields increase slightly next year, coupons on maturing bonds in CEE are much higher than refinancing costs at the market, so average interest costs on public debt should decline further,” Mr Kotian added.