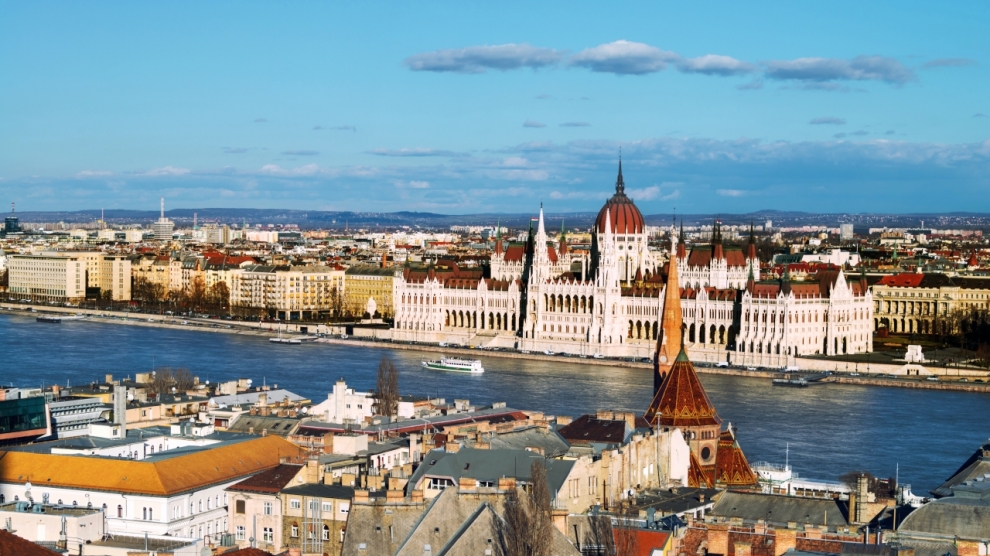 Nine cities in Central and Eastern Europe feature amongst the first 20 in the Best-Performing Cities Europe Index, published on December 4 by the Milken Institute. The report used outcomes-based metrics including job creation, wage gains, manufacturing, and skilled service industry concentration to evaluate the relative performance of European regions.

London leads the pack thanks to its dynamic economy, which has created more job growth than any large region. Of Emerging European cities and regions, Budapest ranks third, followed by North West Romania (5th), Yugozapaden in Bulgaria (10th), Jihovýchod in the Czech Republic (12th) and Bucharest in Romania (16th).

According to the index, Budapest has been creating jobs at a furious pace, adding 16.4 per cent more positions to the economy between 2011 and 2016. Additionally, the inner district of Pest ranks first in the Best-Performing Cities Europe small region category. Pest performed exceptionally well in job growth and has a strong, stable high-tech services sector. However, the whole region is not without challenges. According to the World Economic Forum, the two largest impediments to business in the country are political instability and corruption, together with a decline of manufacturing employment.

On the other hand, manufacturing represents the fastest growing industry in Poland, with four regions ranking in the top 20: Pomorskie (4th), Dolnoslaskie (6th), Wielkopolskie (17th) and Malopolskie (20th).

The Pomorskie region has witnessed an impressive growth in tourism, thanks to its historic status in the beginnings of the non-violent Polish anti-communist labour movement: the number of visitors has increased significantly rising by 1 million between 2010 and 2016. Besides, when it comes to employment growth, the region ranks second, immediately behind London, with growth of 19 per cent.