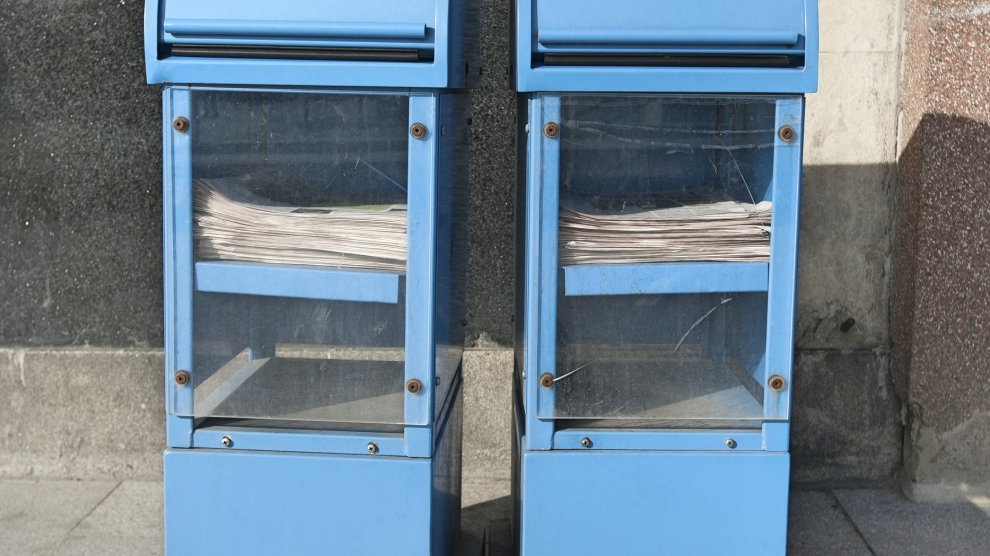 A major new study by the Open Society Institute in Bulgaria has revealed that amongst emerging European countries, Estonia has by far the highest level of media literacy, ranking fifth in a list of 35 European countries surveyed, above both the UK and Germany.

At the other end of the scale, countries in the Balkans are more vulnerable to the negative influence of fake news and ‘post-truth’ than those in western and northern Europe. Controlled media (either state or private), low rates of media literacy, as well a lack of trust in others, are thought to be to blame.

The Media Literacy Index was created in 2017 as a response to the ‘post-truth’ phenomenon. It aims to measure resilience to ‘post-truth’, ‘fake-news’ and their consequences in a number of European countries and offer an useful instrument to finding solutions.

Worryingly, a number of emerging European countries have moved down the rankings since 2017: Poland by three places (now 18th), the Czech Republic (19th), Croatia (24th), Serbia (29th) and Montenegro (31st) each by two places and Slovakia (22nd) and Romania (28th) by one place each. Slovenia and Hungary both saw their scores fall without their overall ranking being affected. Besides Estonia, the only emerging European countries to improve their scores were Albania and Bosnia.

Bottom of the list is Macedonia, which combines a low education level score with a low press freedom score.