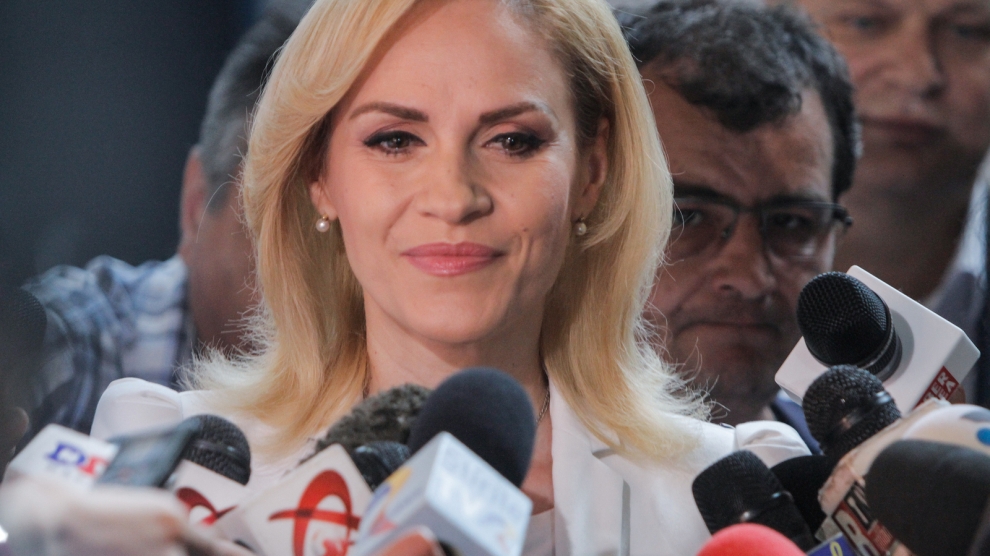 The Romanian Development Coalition, a private, non-political initiative which gathers together 25 business associations with the aim of being a common voice for the business community in Romania, has fiercely criticised Bucharest City Hall for what it calls “the distortion of the free market.” The Coalition issued a statement on April 3 in which it refers to 22 companies created by Bucharest City Hall – dominated by the ruling PSD-ALDE coalition – last year. It is feared that the companies could monopolise public service procurement contracts in the Romanian capital.

“Looking at the way in which the 22 companies have operated since they were set up, there is a vast chasm between the practice of the public administration in Bucharest in attributing service contracts and the legal norms and mechanisms of the free market,” reads the Coalition’s statement. “We are also concerned by the lack of transparency which has characterised the activity of these municipal companies until now.”

The statement continues: “This lack of transparency goes against every democratic principle by which public administrations in the European Union are supposed to operate. The fact the journalistic investigations are needed in order to find out who runs these companies, where there are located and what they do is of great concern. A local public administration which does not understand its role and responsibilities towards the people who elected it places itself outside of the democratic process.”

“We therefore ask Bucharest City Hall to make public full information regarding the structure, management and activities of every single one of these companies as soon as possible.”

Ciprian Ciucu, a Bucharest city councillor for the opposition PNL, who has spent much of the past year exposing the opaque way in which the 22 companies have been set up, said that the Coalition’s statement vindicates his work.

“It is in all of our interests to have a competitive business environment which supports the economy,” he said. “Bucharest accounts for a quarter of Romania’s GDP. If we destroy business here, then the economy of the whole country will suffer.”

The 22 companies in question – all directly owned by the city council – were set up by Bucharest’s increasingly unpopular mayor Gabriela Firea-Pandele (above) last year and operate in a wide range of fields from rubbish collection to the dispatch of taxis. Entirely funded by the public purse their combined budgets now total more than 200 million euros and yet little is known about either their management or their operations. In some cases, even the location of their offices is unknown.