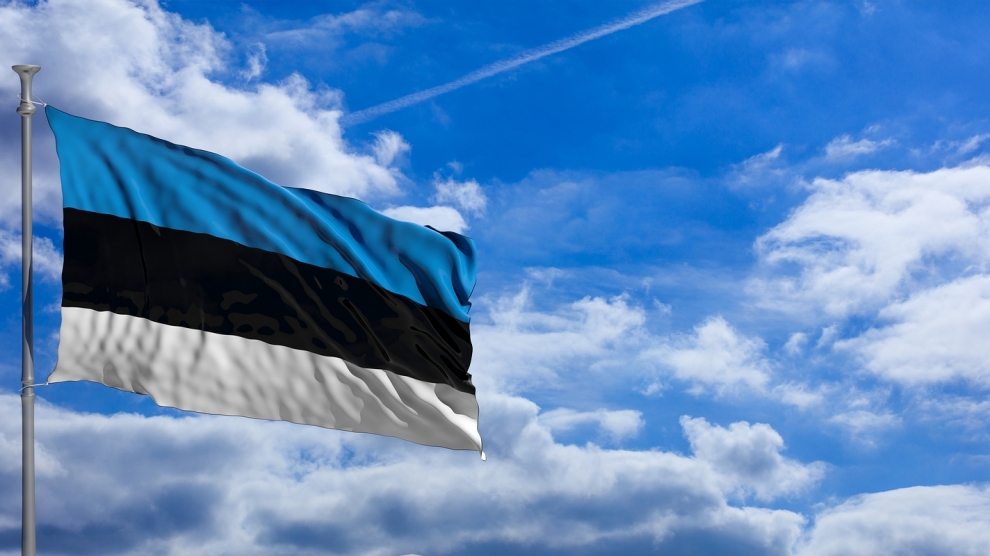 Τhe European Commission has released the results of the 2019 Digital Economy and Society Index (DESI), which monitors Europe’s overall digital performance and tracks the progress of EU countries with respect to their digital competitiveness.

Over the past year, all EU countries improved their digital performance. Finland, Sweden, the Netherlands, and Denmark scored the highest ratings in DESI 2019 and are among the global leaders in digitalisation. In emerging Europe, by far the highest scorer is Estonia, which ranks eighth out of the 28 EU member states. No other country in emerging Europe scores above the EU average. 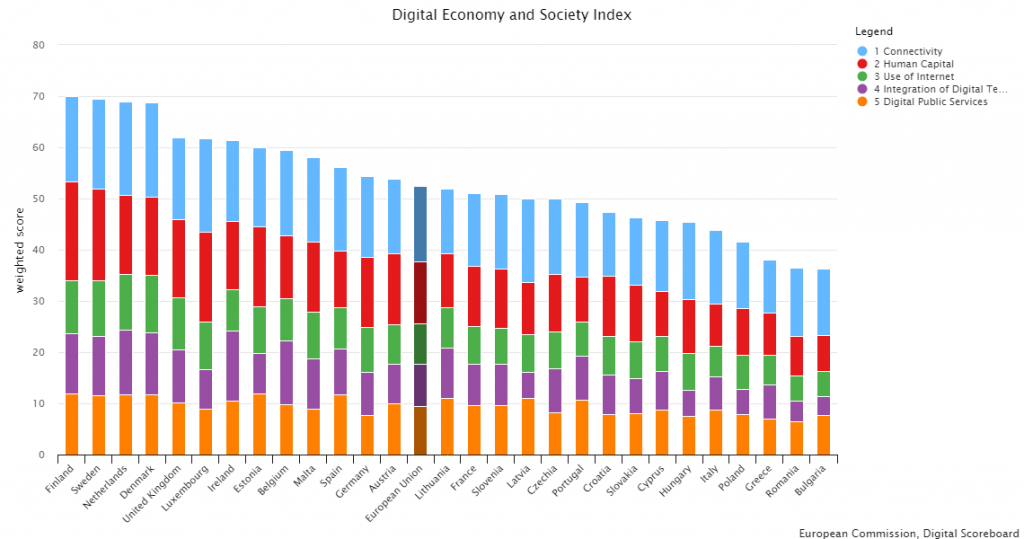 “Estonia continues to perform well in the digital public services dimension and the human capital dimension,” reads the country’s DESI report. “Estonia particularly improved in terms of human capital, scoring well above the EU average. Despite Estonia’s relatively low score in previous years in the integration of digital technology, the 2019 DESI indicates improvement in this dimension. The use of internet services remains consistently high. The key challenge in the Estonian economy is the digitisation of companies. Estonian companies are still not fully exploiting the opportunities offered by digital technology. Fixed broadband coverage is well below the EU average, mainly due to low rural availability, as is the take-up of ultrafast broadband.”

At the other end of the scale, Romania and Bulgaria lag behind.

“Bulgaria performs relatively well in connectivity, especially as regards the wide availability of ultrafast and mobile broadband networks. It has also made significant progress with the e-government dimension, with growing number of users and a high score for the provision of digital public services to businesses. However, Bulgaria scores well below the average in human capital, its overall level of digital skills being among the EU’s lowest. People with at least basic digital skills account for 29 per cent of the total Bulgarian population, against an EU average of 57 per cent. Only 11 per cent of people have skills that are above basic, just one third of the EU average,” reads the DESI report for Bulgaria.