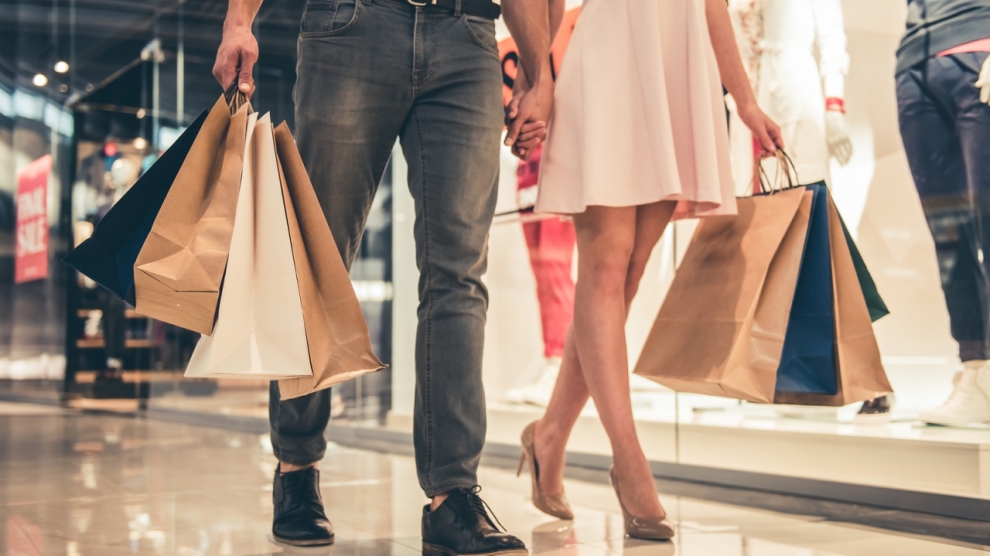 The European Commission’s Autumn Economic Forecast, published on November 9, sees growth continuing across those emerging European states which form part of the EU, although the pace of that growth is expected to slow somewhat over the next two years. Almost across the board, private consumer spending is the main driver of growth.

“The pick-up in GDP growth in recent quarters is part of a fairly synchronised global upswing in advanced economies and emerging markets alike,” commented Director-General for Economic and Financial Affairs at the European Commission Marco Buti. “Higher external demand appears to have encouraged European firms to invest more and it has dampened the impact of the euro’s appreciation on exports so far. With investment picking up and private consumption still robust, domestic demand is now better balanced.”

Romania is still seen the EU’s best performer on paper in 2017, with growth at 5.7 per cent, although inflation is set to pick up as the output gap widens, and the current account deficits is now predicted to be as high as 7 billion euros 2019. Another emerging European country giving some cause for concern is Croatia. Economic activity is expected to lose some of its momentum over the next two years and the volume of GDP is only set to return to its pre-crisis level in 2019. The potential negative impact on growth of the ongoing Agrokor restructuring is still looming (the food-processing and retail group is Croatia’s largest private sector employer). The unemployment rate is set to continue falling, albeit at a slowing pace as employment growth and outbound migration ease. The general government deficit is projected to remain stable, but with the economy still growing above its potential, the structural balance is set to deteriorate.

Better news comes from Slovakia, where economic expansion is expected to maintain a robust pace, with private consumption once again the main contributor to growth. Household spending is set to benefit as the labour market continues to strengthen, while strong labour demand in some regions and sectors is expected to put upward pressure on nominal wages. Inflation is likely to increase further, supported by favourable demand conditions, but the government deficit is projected to decrease steadily. Poland too is seen as enjoying faster wage growth, moderate employment gains and strong consumer confidence are set to sustain private consumption as the main growth driver. Investment activity is expected to gradually recover, largely due to a higher utilisation of EU funds.

Amongst the EU candidate countries, Albanian exports are seen continuing to grow at a fast pace, benefitting from expanding tourism and the strengthening economies of key trading partners. Serbia’s underlying growth trend remains robust, and exports are seen as staying strong. There’s growth in Montenegro too, although the main driver, which until now had been large infrastructure investments. is gradually being taken over by private consumption. In Macedonia, where the economy contracted in the first half of 2017 and political uncertainties led to a sharp decline in investment, fiscal and structural reforms promised by the new government to support domestic demand and employment should soon yield results and see positive investor sentiment return.