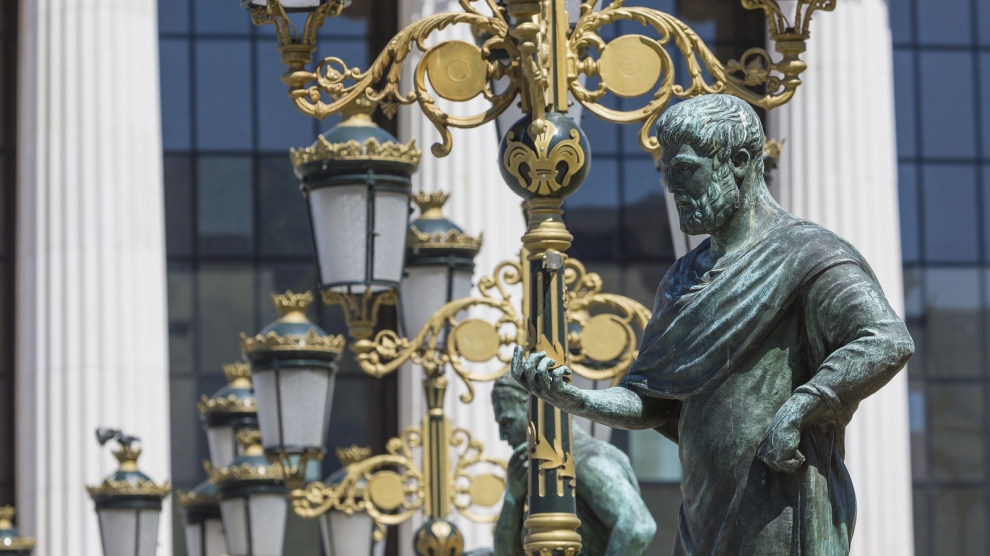 Albania and North Macedonia will have to wait until October to find out if they can begin accession talks with the European Union.

The European Commission said in May that both countries had made the necessary progress on democratic standards and the rule of law to begin accession talks. Some of the EU’s member countries however, including France and Germany, were unwilling to give the green light at a meeting of foreign ministers met in Luxembourg on June 18.

The delay will be particularly disappointing for North Macedonia, where the prospect of EU membership has been used to push through tough but necessary domestic reforms, including changing the country’s name to end a decades-old dispute with Greece.

European Commissioner for Enlargement and Neighbourhood Policy Johannes Hahn said that he was “extremely confident” the two countries would get the green light in October, and warned that the credibility of the EU’s ambitions in the Western Balkans would be jeopardised if it failed to reward the two countries for meeting goals set by Brussels.

“Unfortunately a minority of member states were not able to support the Commission’s proposal to open accession negotiations with Albania and North Macedonia already today,” he said, adding, “our collective credibility is at stake and our incentives and leverage for tough reforms across the region are equally at stake.”

Mr Hahn conceded that some EU member states were concerned about a growing political crisis in Albania that has seen Edi Rama, the prime minister, pitted against President Ilir Meta. Mr Hahn said he hoped the delay would be a “wake-up call for everyone in the Albanian government — and also the opposition.”

North Macedonia may now ask the EU to consider its application separately from Albania.

Richard Grieveson, an economist at the Vienna Institute for International Economic Studies (wiiw) warned that any delay in the opening of accession negotiations for Albania and North Macedonia sends a terrible signal to the Western Balkans.

“The European Commission has decided that both are ready to start talks, and the leaders of North Macedonia have spent a lot of political capital to secure a deal on the country’s name with Greece. A weakening of enlargement momentum could cause setbacks to the reform agenda in the region, and create openings for China and Russia to exert greater influence, something that is not in the EU’s interests. Only with serious EU support, and the (still very strong) carrot of eventual membership, can the Western Balkans forge a stronger development path and start to catch up with CESEE peers.”