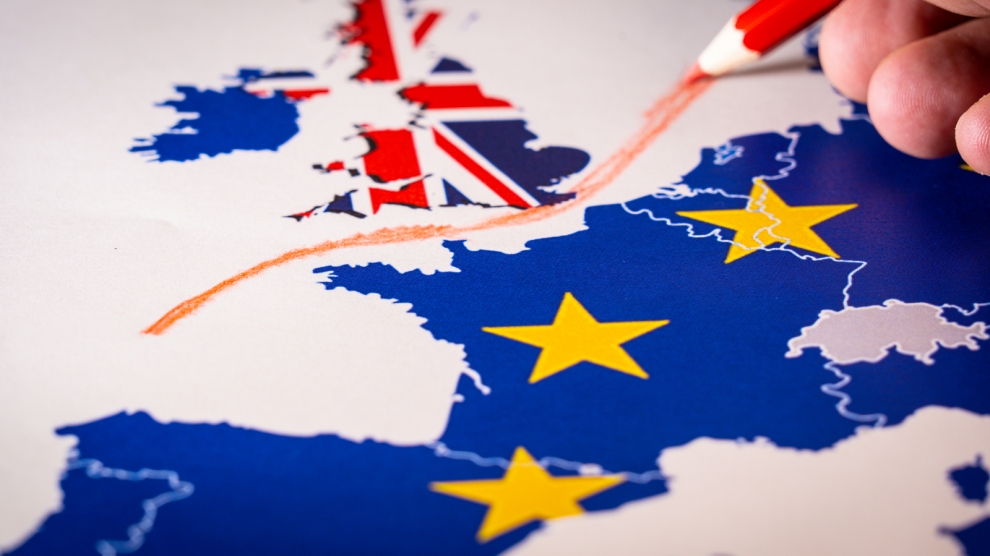 The European Commission has reiterated its call for all stakeholders in the EU27 to prepare for a no deal Brexit scenario.

In a statement, the commission said that in light of the continued uncertainty in the United Kingdom regarding the ratification of the Withdrawal Agreement – as agreed with the UK government in November 2018 – and the overall domestic political situation, “a no deal scenario on November 1, 2019, remains a possible, although undesirable, outcome.”

The commission has published a detailed checklist to help those businesses that trade with the UK to make final preparations. In order to minimise disruption to trade, all parties involved in supply chains with the UK – regardless of where they are based – should be aware of their responsibilities and the necessary formalities in cross-border trade.

In addition, the commission has proposed to the European Parliament and the European Council to make targeted technical adjustments to the duration of the EU’s no deal contingency measures in the area of transport. The commission has also proposed to mirror, for the year 2020, the existing 2019 contingency arrangements for the fisheries sector and for the UK’s potential participation in the EU budget for 2020.

The commission has also proposed that the European Solidarity Fund and the European Globalisation Adjustment Fund be made available to support businesses, workers and member states most affected by a no deal scenario.

According to draft legislation, EU27 member states will be able to claim from the funds in case of a no deal Brexit if they can prove economic damage of at least 1.5 billion euros or 0.3 per cent of Gross National Income.

In November 2018, a report by the Dutch bank ING suggested that the Czech Republic, Poland and Hungary face being hit particularly hard by Brexit.

Britain is Poland’s second largest export market and Poland maintains a large trade surplus with the UK worth just over eight billion euros per year.

Both Hungary and the Czech Republic meanwhile are exposed to British demand for vehicles, with 0.2 per cent and 0.3 per cent of respective GDP linked to value added exports to the UK.