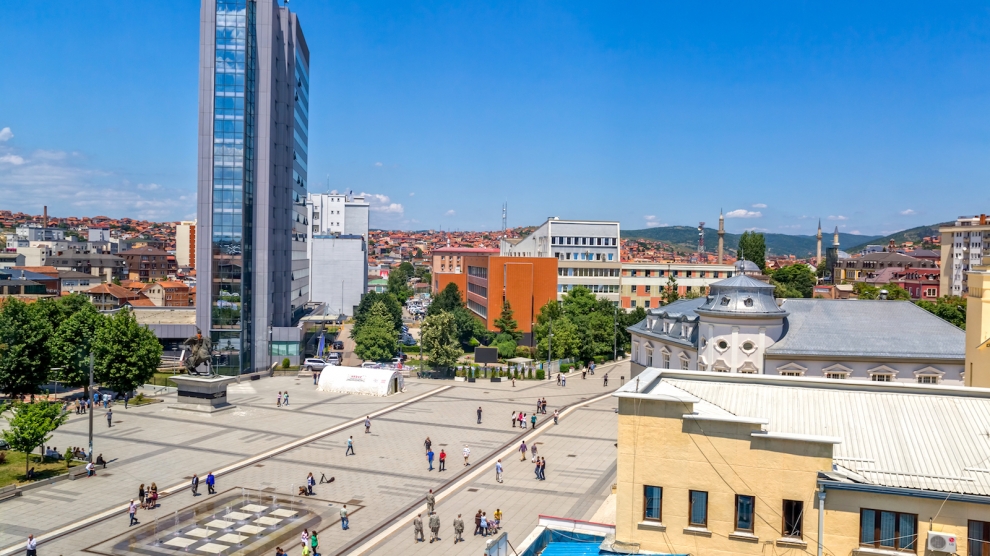 The European parliament’s rapporteur on Kosovo Igor Soltes said on January 31 that Kosovo was “off the train” to visa liberalisation. In an interview with the Kosovan newspaper Gazeta Express Mr Soltes reminded Kosovan politicians that there was a difference between political promises and reality.

“In 2016, Kosovo was aboard the visa liberalisation train, along with Georgia and Ukraine,” he said. “My predecessor warned Kosovo a number of times that they needed to make sure they stayed on track. That is why she insisted on ratifying the border demarcation agreement with Montenegro as soon as possible. Her advice was not listened to. Kosovo is now off the visa train. This has been a missed opportunity, with Kosovo’s citizens paying the price.”

Kosovo and Montenegro reached agreement on the demarcation of their border in 2015. However, the agreement prompted fierce protests in Kosovo, including the release of tear gas by then opposition MPs in the country’s parliament. Politicians from Vetëvendosje (Self-Determination), the Alliance for the Future of Kosovo and the Initiative for Kosovo parties (themselves now split between the governing coalition and the opposition in the new parliament) claim that the agreement would lead to a loss of 8200 hectares of Kosovo’s land. The European Commission insists Kosovo must approve the border demarcation deal before its citizens enjoy visa-free travel within the Schengen area.

Kosovo’s Prime Minister Ramush Haradinaj said recently that the EU would drop visa requirements for Kosovans in March of this year. “Sometimes the promises of politicians do not match with reality. I do wish his words were true, but the days are passing quickly and I don’t see much progress,” Igor Soltes told Gazeta Express.

Time magazine recently ranked Mr Haradinaj among the five most wanted “geopolitical fugitives of 2018.” Kosovo’s prime minister made his name during conflict of the late 1990s. A commander of the Kosovo Liberation Army, he was accused of presiding over the torture and murder of Serbs, but given a lack of evidence, he was cleared of war crimes by the UN in both 2008 and 2012. Serbia, which refuses to recognize Kosovo as an independent nation, still wants Mr Haradinaj to be extradited to face justice in its courts.

In 2015 Kosovo’s parliament agreed to set up a special war crimes court of its own: based in the Netherlands but operating under Kosovo’s jurisdiction. No charges have yet been filed, and Time reports that Mr Haradinaj and other members of Kosovo’s political elite are looking for ways to derail the inquiries.

“It is very important for us that at the end of dialogue, both Kosovo and Serbia get rewards of the same importance. In any other scenario, dialogue would be meaningless.