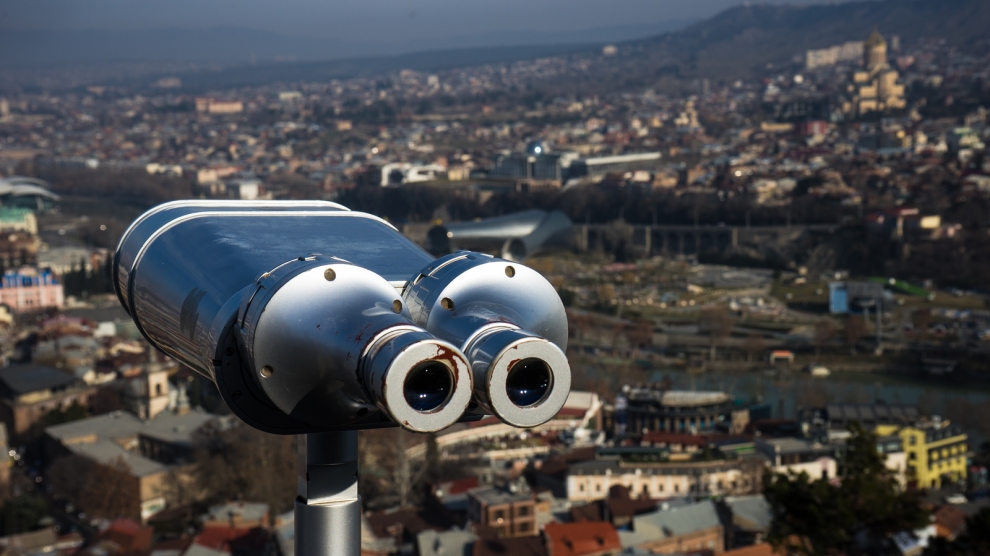 In a new edition of the Open Budget Survey (OBS), which assesses budget accountability and transparency in 115 countries across the world, Georgia has emerged as Central and Eastern Europe’s champion of open government. Georgia now ranks 5th in the world, having climbed 11 places since the last OBS was published in 2016. Romania is Emerging Europe’s second best-placed country, in 9th, a reflection of its ongoing commitment to fighting corruption despite backsliding by the current ruling coalition. Slovenia (17th, Bulgaria (21st) and the Czech Republic (25th) also rank high in the report.

All other countries in the region have fallen back, and are part of a large group of 89 countries which the OBS claims “fail to make sufficient budget information publicly available; International Budget Partnership says this failure undermines the ability of citizens worldwide to hold their government to account for managing public funds.”

Warren Krafchik, the executive director of International Budget Partnership, which publishes the report, said, “The declines in budget transparency are worrisome against a global backdrop of rising inequality, restrictions on media and civic freedom, and a weakening of trust between citizens and their governments.”

“Citizens of every country in the world have the right to know how their government is raising and spending public funds,” said Krafchik. “Citizens should also have opportunities to participate in budget making and oversight, which can lead to more equitable budgets and efficient spending. The failure of most governments to involve the public in decision making or to explain their plans and budgets weakens trust and undermines democracy.”

According to the report, New Zealand boasts the world’s transparent budget.