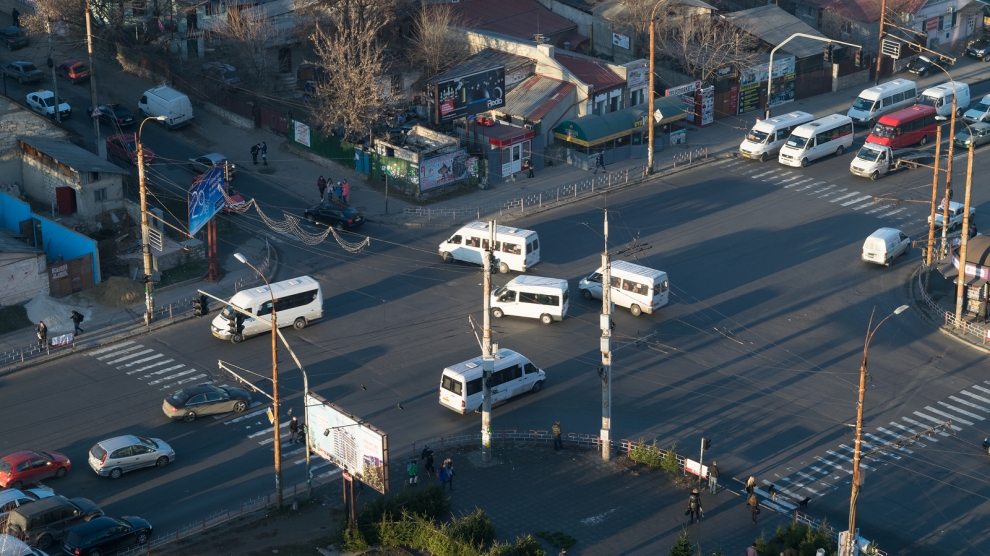 The European Union’s latest report on the current situation in Moldova with regards to its commitments under the EU-Moldova Association Agreement (AA) makes it clear that unless more is done to fight corruption, the country may lose out on up to 100 million euros of macro-financial assistance.

The report assessed the eastern European country’s progress made since the last EU-Moldova summit in March 2017.

“Corruption still remains widespread, and independence of justice, law enforcement as well as national anti-corruption authorities need substantial improvement,” reads the report, published on April 5. “Investigations in to the massive banking fraud (13 per cent of GDP), unveiled in 2014, have touched only upon a limited number of individuals and mainly in the private sector. Lost funds have not been recovered, and the full version of the follow-up report on the fraudulent schemes, outsourced to a private company, has not been published (only a summary was published in December 2017) raising doubts on the real will to prosecute this culprit of the fraud. The ownership of media outlets remains concentrated and the advertising market monopolised.”

EU High Representative for Foreign Affairs and Security Policy and Vice-President of the European Commission, Federica Mogherini, said: “We have a comprehensive agenda with the Republic of Moldova, working to improve our economic links, increase trade and therefore bring jobs, to strengthen democracy, human rights and support for civil society and its important role in keeping the government and the political leadership accountable. Some reforms have recently advanced, in business and financial areas, for example, and further progress is needed in other areas, notably the fight against corruption and reforming the judiciary. Our support to the people of Moldova is clear and we expect satisfactory reform progress by the authorities, which would bring tangible benefits for Moldovan citizens.”

Siegfried Mureşan, vice-chair of the European parliament’s budget committee, said Moldova’s EU funds would remain frozen because the government had failed to meet conditions on respect for the democratic process.

“We are ready to make the money available,” Mr Mureşan told The Guardian newspaper. “This is the right thing to do for a country in the immediate neighbourhood of the EU to contribute to increasing stability, both economically and security wise. But we said subject to conditions.”

In the financial and business sectors, Moldova has made some progress in the implementation of reforms in line with the AA. Supported by the EU and international partners, such as the International Monetary Fund (IMF) and the World Bank, Moldova has continued to reform its banking sector. As a result, notably of these reforms, the IMF agreement remains on track. A reform of the central administration was initiated in July 2017 with the aim to improve service delivery to citizens.

The EU remains Moldova’s main trade partner. In 2017 EU-Moldova bilateral trade totaled 4 billion euros, which represents an 18 per cent increase compared to the same period of the previous year. The EU share in Moldova’s export’s has been increasing steadily since the entry into force of the AA, accounting for around 55 per cent of total Moldovan trade.

Moldova is not currently an EU candidate country.