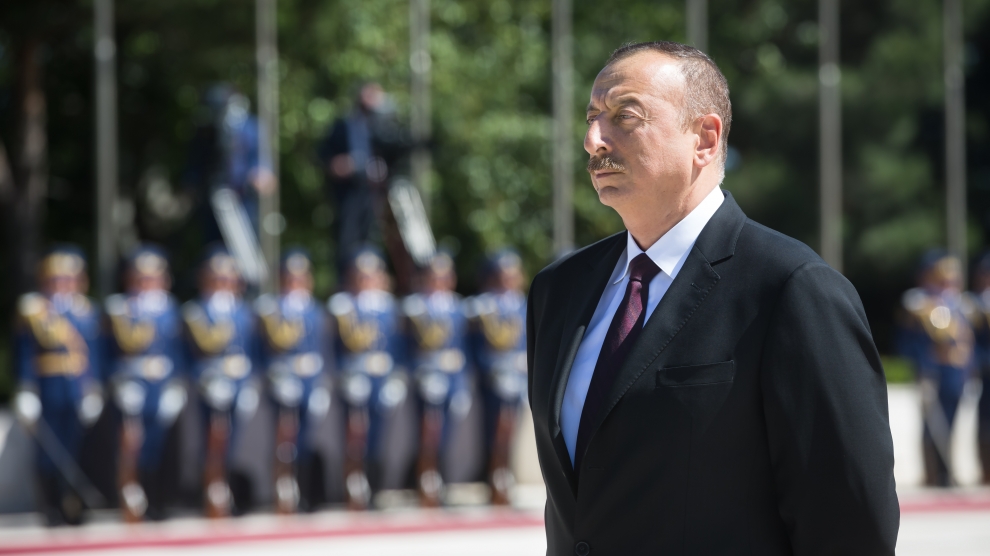 Among those pardoned are representatives of political parties, NGOs, bloggers and journalists. A statement by a spokesperson for the European Union’s foreign policy chief, Federica Mogherini, called the amnesty a “welcome step,” and added that “the European Union expects that further similar steps will follow in future in line with Azerbaijan’s international commitments.”

Human rights groups have for some time been urging the Azerbaijani authorities to release political prisoners and have accused the government of fabricating criminal cases to stifle dissent and media freedom.

In all, the amnesty covers a total of 431 people, including several members of the country’s opposition.

Serbian president calls for law and order after protesters storm state TV
Latvian FM: ‘Baltics no longer a bridge between Russia and the West’
Comment