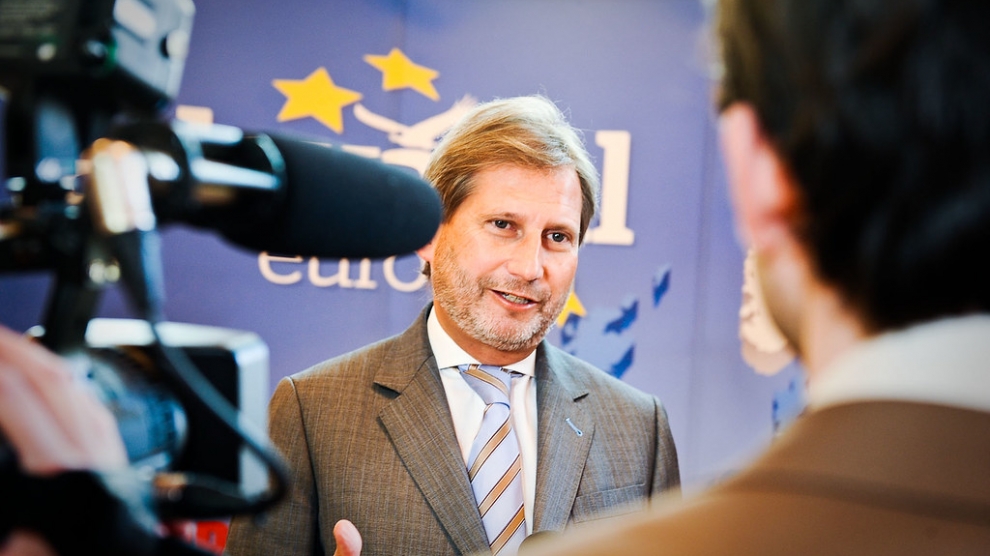 European Commissioner for Neighbourhood Policy and Enlargement Negotiations Johannes Hahn has urged Bosnia and Herzegovina (BiH) to form a new government, a day after the expiration of an unofficial deadline agreed by the leaders of all the country’s main parties.

“The formation of governments in Bosnia and Herzegovina is essential for its European integration process,” said Mr Hahn. “In this context, I have engaged with the BiH Presidency to encourage the political leadership to implement the August 5 agreement. I expect them to stand up to their responsibility and continue the dialogue with the objective of nominating the Council of Ministers, without further delay, almost one year after elections took place. This is necessary to follow up the commission’s opinion on BiH’s EU membership application. There is no credible alternative to Bosnia and Herzegovina’s EU perspective. The current stalemate undermines the legitimate expectations of the citizens of Bosnia and Herzegovina for a prosperous future in their own country.”

Almost one year after a general election, Bosnia and Herzegovina has yet to form a federal government yet, due to the difference of opinion between the three ethnic groups, Serbs, Croats and Bosniaks, over the country’s relations with NATO.