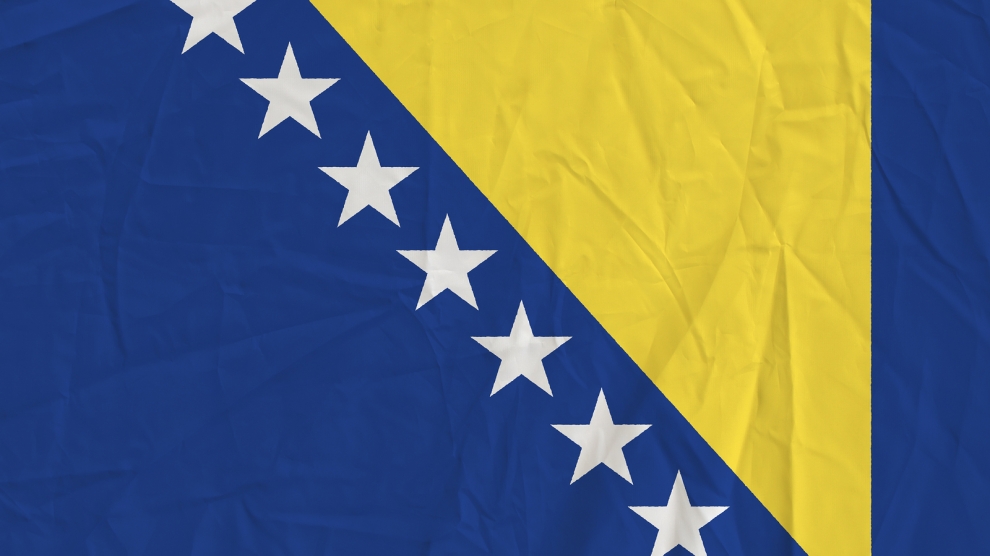 Ten months after a general election, rival factions in Bosnia and Herzegovina have finally agreed to form a new federal government.

“Today’s agreement of political party leaders in Bosnia and Herzegovina to form a new Council of Ministers, facilitated by EU Special Representative Ambassador Lars-Gunnar Wigemark, is an important step forward, first and foremost for the country and its citizens,” commented EU spokesperson Maja Kocijancic. “The formation of a government is also crucial for the country’s advancement in the European Union integration process.”

The three ethnic groups, Serbs, Croats and Bosniaks, reached an agreement about the country’s relations with NATO despite the Serb Alliance of Independent Social Democrats (SNSD) strongly opposing any idea of advancing Bosnia’s ties with the Western military alliance.

“The political parties have firmly committed to establish functioning authorities and to continue with the implementation of necessary legislative and socio-economic reforms as well as with concrete steps in the key area of fighting corruption and organised crime,” continued Mrs Kocijancic.

“To keep the necessary momentum, we expect the political leadership in Bosnia and Herzegovina to proceed with the formation of authorities and to enable the regular functioning of all institutions without further delay to ensure reform implementation in line with European standards and values.”