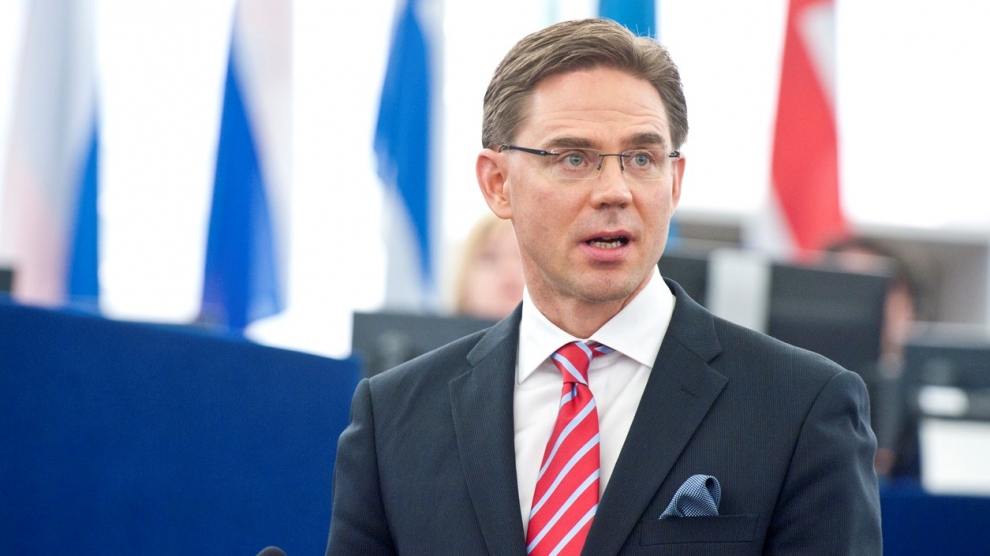 European Commission Vice President Jyrki Katainen (pictured above) has hit out against Poland saying that the country needs to stop treating the EU as a cash cow and to begin making more substantial financial contributions.

While Mr Katainen complemented the country’s remarkable economic development, he said that the days of Poland receiving huge sums of money from the EU could be coming to an end.

“The EU is not just a money machine, a cow that you can milk. We are expecting a more substantial contribution from Poland for the future of Europe,” Mr Katainen told journalists in Warsaw.

Mr Katainen went on to explain that Poland has also created a rift within the bloc in regard to the conflict over the rule of law, and has subsequently weakened its position in the EU.

Article 7 procedures, triggered against Poland in 2017, could lead to the country losing its voting rights on the EU Council. However, as Mr Katainen states, actions taken by the commission so far have not yet had any impact on Warsaw’s behaviour.

“The current situation is not good because we have triggered Article 7 procedures against Poland but unfortunately nothing has happened,” he said.

While the current ruling Law and Justice party (PiS) feel that the country is not ready to join the eurozone, and that it should not do so until the country’s economic standing matches that of Germany, Mr Katainen believes that Poland is ready.

“Poland is a fiscally prudent country and it would benefit a lot from eurozone membership,” he said.