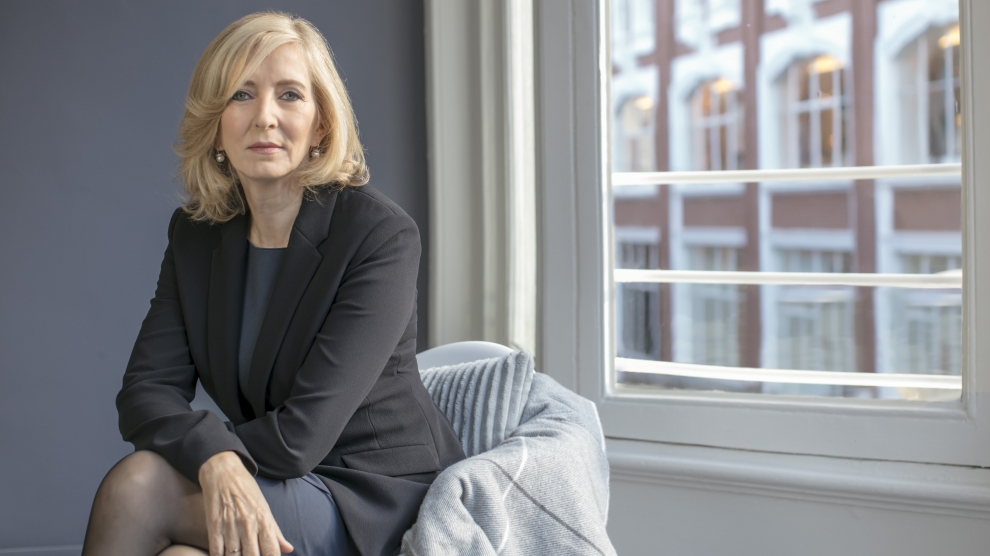 The European ombudsman Emily O’Reilly (pictured above) has opened an inquiry on the European Commission’s refusal to grant full public access to documents relating to conflict of interest in the Czech Republic.

According to Mrs O’Reilly, EU authorities might be withholding or delaying the release of information regarding the conflict of interests of Prime Minister Andrej Babiš and its company Agrofert.

The investigation comes just as the European Commission was about to issue a definitive verdict. However, a decision that could determine the fate of Mr Babiš’ business has been once again postponed. Several deadlines have been ignored, with the latest one set for after the European elections, as Babiš’ party ANO is considered to be the favourite in the Czech Republic.

The ombudsman’s investigation was initiated by senator Lukáš Wagenknecht, who first complained that Brussels is concealing important documents.

The ombudsman will investigate the correspondence between EU Budget Commissioner Günther Oettinger and Mr Babiš. In the first of the alleged letters, Mr Oettinger offered an evasive manoeuvre to Mr Babiš in order to avoid recourse to illegal use of subsidies. Secondly, it will investigate a request to audit on how the conglomerate Agrofert received European subsidies.