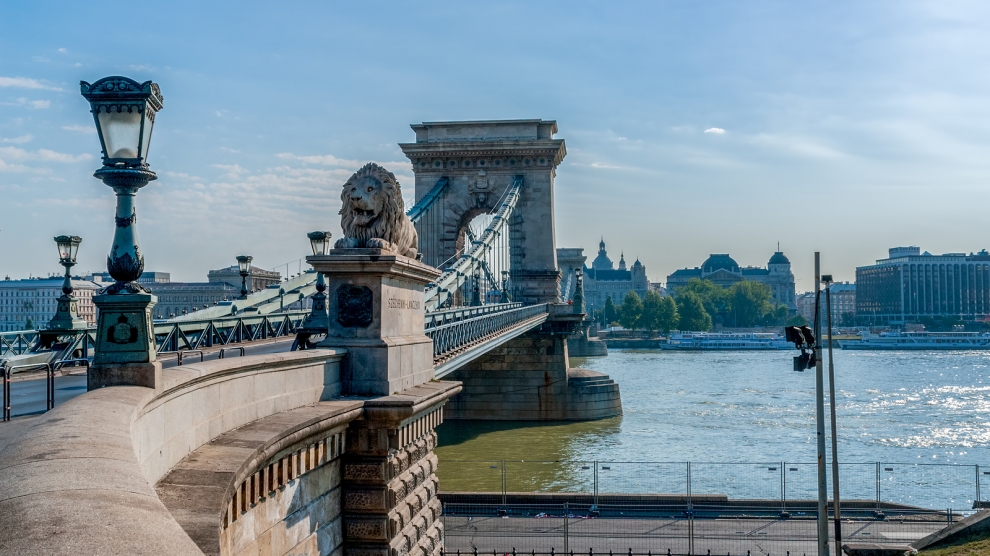 Hungary has been named as one of seven European countries with the traits of a tax haven, according to the European Parliament’s Special Committee on Financial Crimes, Tax Evasion and Tax Avoidance.

With a 7.5 per cent tax rate for multinational companies, Hungary is now ahead of other tax havens such as Ireland, Cyprus or Malta.

“Europe has a serious money laundering and tax fraud problem,” said the parliament’s co-rapporteur, Jeppe Kofod. “We have the world’s largest, richest and most integrated single market with free movement of capital, but little to no effective cross-border supervision and 28 differing national anti-money laundering and anti-tax fraud provisions.”

The European parliament reported last year that despite a number of measures which have been implemented in Hungary’s tax system, problems remain. Without offsetting measures, the country’s tax cuts pose medium-term fiscal risks. The tax wedge on labour, however, although reduced, is still too high for certain low-income groups in comparison with other countries in the EU. Furthermore, the administrative burdens of tax collection are still significant, although considerable efforts have been made to address the issue. Some indicators suggest that Hungary’s tax rules may be used by multinationals in aggressive tax planning structures.