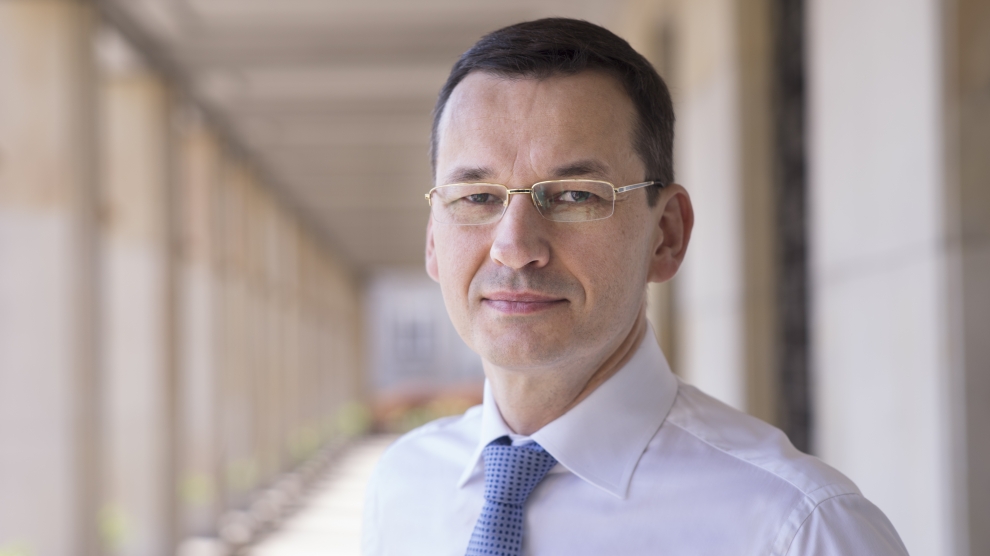 Government reshuffles continue. On the morning of December 7, Polish Prime Minister Beata Szydło, remained in office when she survived an opposition motion of no confidence,Law and Justice (PiS) deputies voting the motion down. Ten hours later however, she resigned. After a meeting of the governing party its spokesperson, Beata Mazurek, confirmed the political committee had decided to appoint Mateusz Morawiecki, erstwhile deputy prime minister and minister of finance and economic development to replace Mrs Szydło.

The switch of prime ministers halfway into the parliamentary term is a signal that the government intends to refocus on the economy after spending the last two years on political reforms. According to analysts, Mr Morawiecki, already the face of the Polish government for many investors following his numerous trips to London and New York, isn’t likely to make any larger fiscal policy tweaks.

Mr Morawiecki, the former CEO of Poland’s third largest bank — BZ WBK — is the author of the governing party’s long-term economic programme that carves out a bigger role for the state in business affairs. That approach matches the party’s drive to centralise power and steer Poland away from the more liberal, multicultural model that’s dominated the country’s 28-year post-Communist transformation.

He has also overseen a rise in value-added tax collection of more than 20 per cent so far this year, helping fund the government’s popular child-subsidy programme, cheaper medicine for the elderly, and a cut in the retirement age.

Mr Morawiecki is broadly considered to have been “anointed” by PiS’ leader, Jarosław Kaczyński, while Mrs Szydło is said to lack the full trust of the party’s chairman. This is reflected in and IBRiS poll, in which 35.2 per cent of Poles trust Mr Morawiecki and 38.2 per cent do not believe in his good intentions. The former prime minister enjoyed the support of 33.9 per cent of Poles. The same percentage distrusted her.

Mrs Szydło’s resignation has been accepted by PiS. President Andrzej Duda will now officially nominate her successor. Before she stepped down Mrs Szydło and Mr Kaczyński had had a meeting with the president and discussed the government reshuffle.

The party’s spokesperson, Mrs Mazurek, announced that after her resignation Mrs Szydło would retain a prominent position in the government. Earlier speculation suggested Mrs Szydło would run for Mayor of Warsaw, the European Parliament or perhaps become the new speaker of the Sejm.