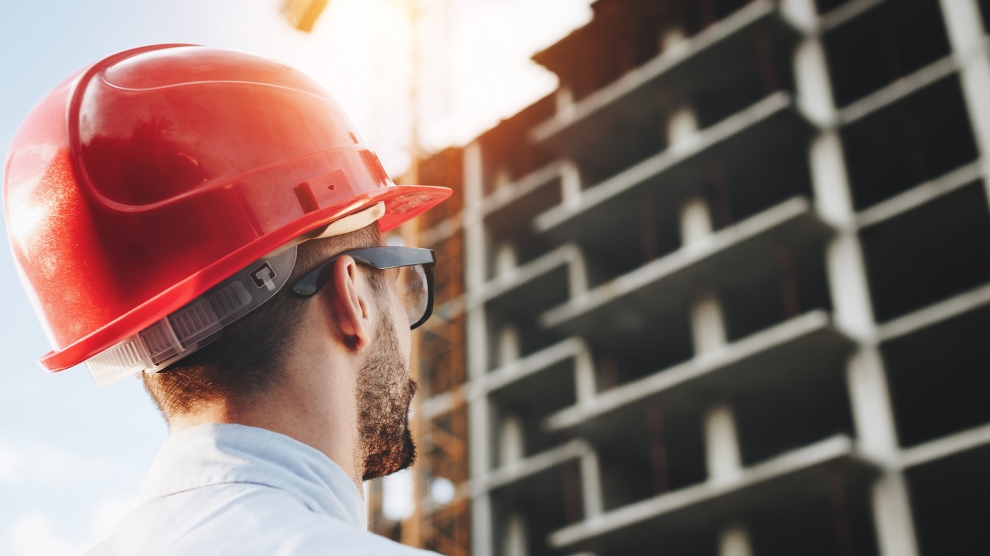 FDI has been reduced by increasing capital withdrawal in the wake of re-nationalisation and the domestic takeover of foreign assets, meaning a total of 72 billion euros were invested in 2017, compared to 96 billion of 2016.

The decline was particularly steep – 20 per cent – in the EU-CEE region and as high as 36 per cent in Belarus, Kazakhstan and Moldova (CIS-3) and Ukraine. The Western Balkans saw slight improvement.

There was better news regarding greenfield FDI, which in terms of the number of projects rose (up 7.4 per cent) for the third year in a row.

The biggest greenfield investment boom was recorded in Poland, but the country also saw FDI inflow halved to 5.7 billion euros in 2017 due to disinvestment. Asset sales to domestic investors in the wake of disinvestment diminished the amount of FDI inflow: UniCredit bank sold its 32.8 per cent stake in Pekao Bank for 2.4 billion euros to the state-owned insurance company PZU and the Polish Development Fund (PFR).

In Hungary too, foreign equity participation declined due to state acquisitions in the energy, telecom and banking sectors. As a result, almost the total FDI inflow to Hungary benefited the manufacturing sector.

Labour shortages represent the major obstacle to new investments in the EU-CEE region. According to wiiw, greenfield investors face difficulties in meeting the employment demand for 220,000 new jobs to be generated by greenfield projects announced in 2017. In Hungary, for example, foreign greenfield projects will absorb 90 per cent of the potential new entrants to the labour market; in the Czech Republic and Poland – about 50 per cent; in Slovakia and Serbia – 25 per cent; and in Romania – 20 per cent. As a comparison, foreign affiliates currently employ only about 25 per cent of the labour force in these countries.