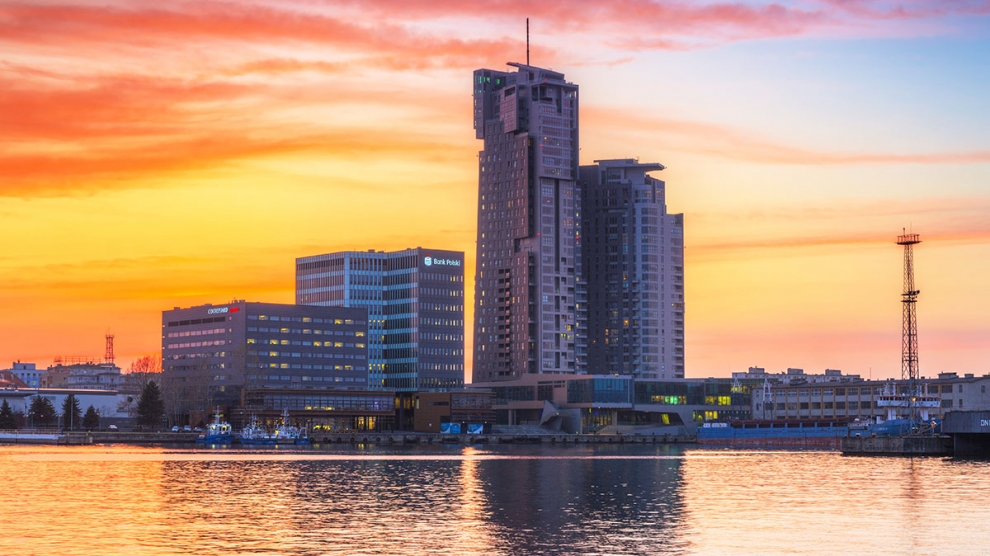 New data has revealed that after record acceleration last year, growth may be slowing in central and eastern Europe. Though Q4 of 2017 saw a 5 per cent increase in the development of regional GDP, the latest Consensus Forecast from FocusEconomics for Q1 2018 sees expansion at a slightly slower – yet still impressive – 4.4 per cent.

Focus Economics suggest that this slowdown may be due to general deceleration in the Eurozone, the region’s central trading partner. Equally, Poland, one of the key countries of the region, has reduced its demand from the Eurozone, with growth being encouraged by domestic demand and rising wage costs as employment remains high. There has also been an increase in fixed investment, particularly after construction growth in the regions, with business attitudes remaining positive. The Czech Republic is also enjoying economic progress, with low inflation and economic sentiment at its highest level in 10 years.

Regional growth is forecast at 3.9 per cent for 2018, mainly due to fixed investment growth, though next year it is predicted to slow to further, to 3.3 per cent. Poland and Hungary are likely to remain stable, while the Czech Republic and Romania have had their forecasts improved, despite a recent decrease in retail sales in Romania. Croatia, Latvia and Lithuania face downgraded projections. Inflation across the region rose from 2.1 per cent in February to 2.2 per cent, with predictions for April suggesting it could rise further to 2.3 per cent.