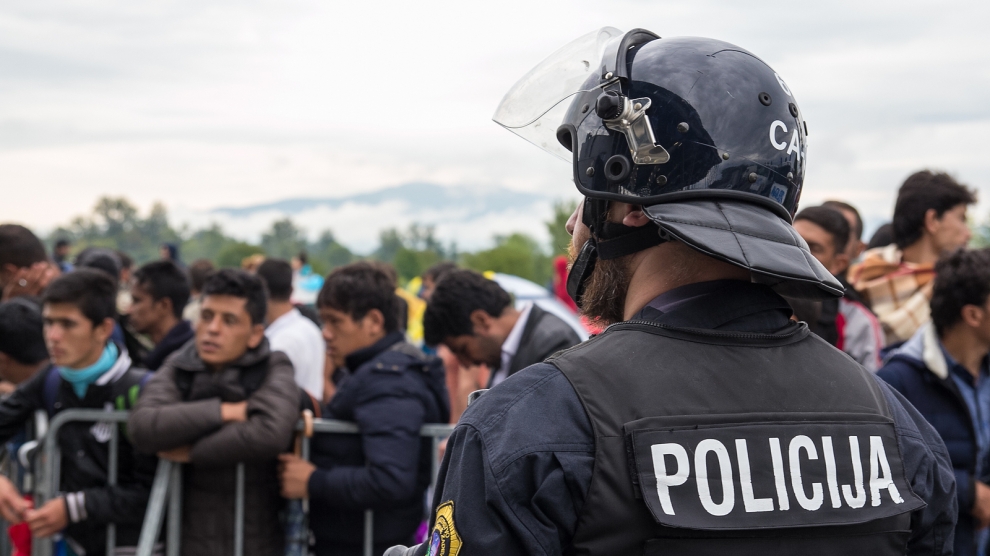 Two months before the European parliamentary elections, a new far-right party has appeared in Slovenia.

Adopting the language of populists in Hungary and Italy, the new party, the Homeland League (Domovinska liga), calls for greater sovereignty and improved safety of its citizens.

“The European spring is coming, the spring of European nations. The European spring is symbolised by the sovereignist bloc under the leadership of Matteo Salvini. The Homeland League wishes to be part of that undertaking,” said a party spokesperson, accusing the French president Emmanuel Macron and the German chancellor Angela Merkel of being destroyers of the European Union.

According to the party, Slovenia has not been able to exercise its sovereignty and secure its borders since 2015, when 532,000 migrants entered the country illegally.