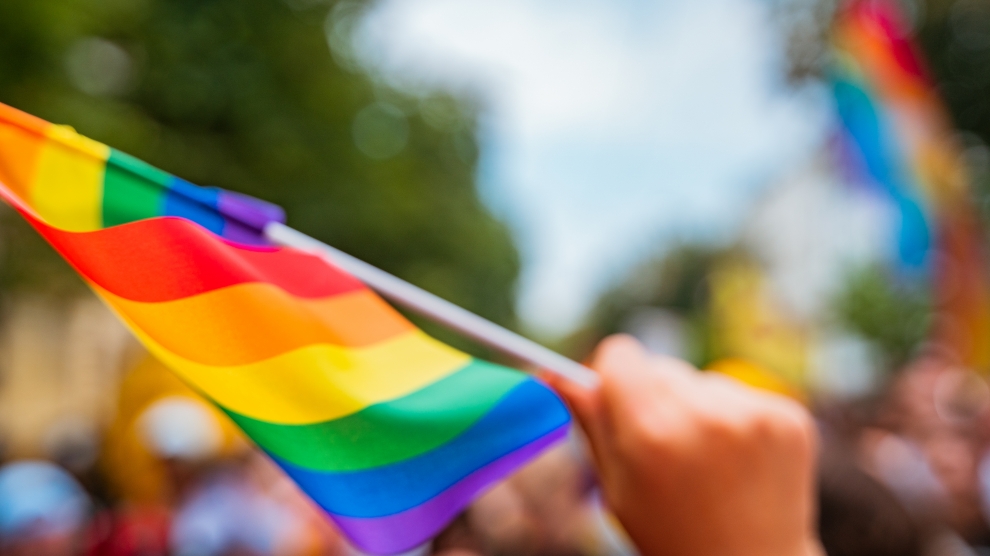 In December 2009, plainclothes police raided the offices of the Inclusive Foundation in Tbilisi, an organisation that campaigns for LGBT rights in Georgia. Two members of the organisation, Ekaterine Aghdgomelashvili and Tinatin Japaridz, claimed that the officers behaved aggressively, and that one of them went so far as to say that he would like to “burn the whole place down”.

Last week – more than a decade on – justice was finally served. The European Court of Human Rights (ECHR) ruled that Georgia had violated articles three and 14 of the European Convention of Human Rights, which prohibit inhumane or degrading treatment and discrimination.

The two members of the Inclusive Foundation said that the police officers had called them “sick”, “perverts”, and “dykes” and threatened to out them to their families. They were also strip-searched. The case was submitted to the ECHR in 2010, and the two activists were represented by the London-based European Human Rights Advocacy Centre.

In a unanimous verdict, the court said that the behaviour of the officers had been grossly inappropriate, homophobic and/or transphobic, and that the applicants were strip-searched for no other reason than to be embarrassed and punished for being members of the LGBT community.

The ECHR also established that Georgia had failed to investigate the case, noting the inability or unwillingness of the authorities in the country to examine the role of homophobia and transphobia in the alleged police abuse. The court ordered Georgia to pay each of the applicants 2,000 euros in damages.

While this is the first case in which the EHCR has confirmed degrading treatment of LGBT activists by the Georgian police, it isn’t the first queer-rights related case from Georgia to be heard at the court.

In 2015, the ECHR ruled in favour of LGBT rights group Identoba, which sued the government for failing to adequately protect it against homophobic attacks during an International Day Against Homophobia, Transphobia and Biphobia (IDAHOT) rally in 2012. That particular ruling obliged the country to pay between 2,000-4,000 euros in damages to 13 people, as well as take measures to protect minority groups.

Despite the fact that Georgia has had a law which bans any discrimination based on gender and sexual identity since 2014, and that homophobic and transphobic attacks were legally recognised as hate crimes in 2012, violence and discrimination against queer people persists in the country.

Members of the LGBT community have so far been unable to hold a proper LGBT Pride event in the country. A parade planned for 2019 was eventually cancelled due to both the unwillingness of the police to protect the event, and protests from anti-LGBT organisations.

In May 2019 the LGBT community was also forced to cancel an event intended to mark IDAHOT. Nevertheless, hundreds of churchgoers, priests, and far-right protesters took to the streets of Tbilisi to protest against “sodomy” while others celebrated “Family Purity Day,” a holiday created by the Georgian Orthodox Church to intentionally coincide with IDAHOT.

Family Purity Day first appeared in 2014, a year after after thousands of rioters – led by priests – attacked several dozen queer rights demonstrators in Tbilisi on the International Day Against Homophobia.

This year, despite IDAHOT being marked online-only due to the Covid-19 pandemic, anti-LGBT hate groups still attacked the offices of Tbilisi Pride, pelting tar and eggs at a rainbow flag hanging from the office’s balcony.