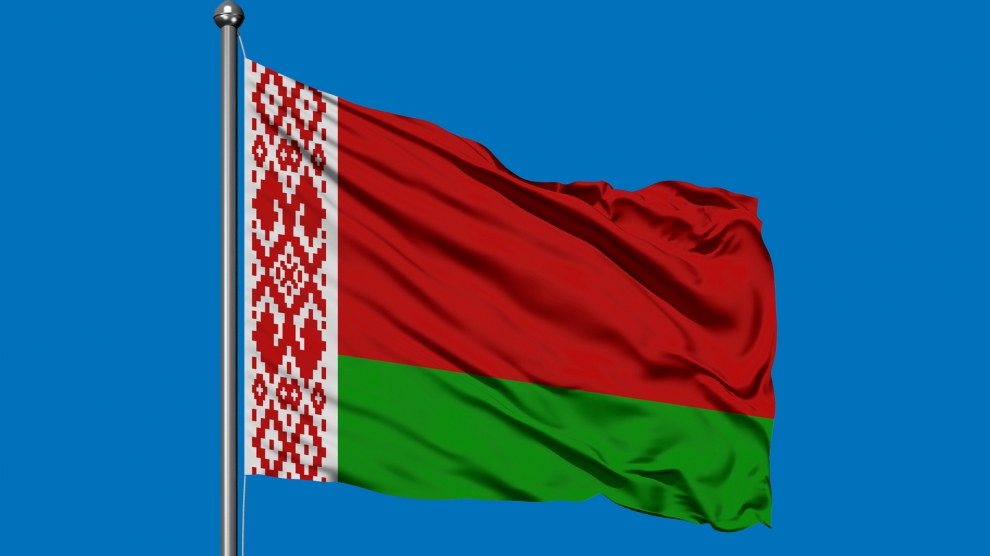 Foreign investment in the Belarusian economy reached 5.1 billion US dollars during the first six months of this year, Belarusian state news agency Belta has reported.

The total foreign investment inflow in the January-June period was 7.2 per cent less compared with the corresponding period of 2018.

Russia remains the biggest investor in Belarus with 44.7 per cent of all investments, followed by the UK (20.4 per cent) and Cyprus (8.2 per cent).

Over the same period, Belarusian investments in foreign countries amounted to 2.8 billion US dollars, of which 66.2 per cent went to Russia, 14.3 per cent to Ukraine and 10.3 per cent to the UK. Direct investments accounted for 91.8 per cent.