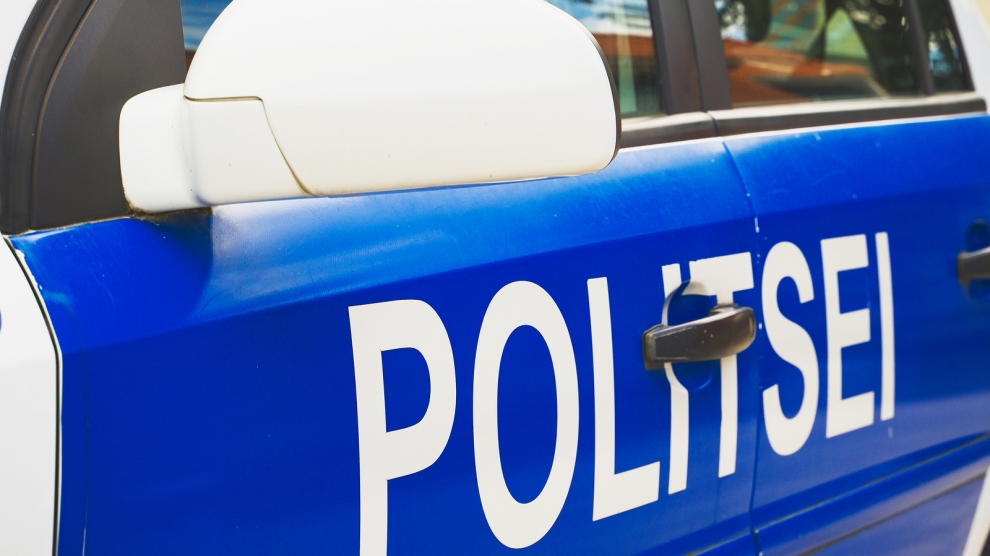 The former CEO of Danske Bank in Estonia, Aivar Rehe, has been found dead, Estonian police have confirmed. He appears to have committed suicide.

The body of Mr Rehe was found in the garden of his home near the Estonian capital Tallinn. He had been reported missing on September 23 after apparently leaving his home to go jogging.

Police said that they have no reason to believe that there had been any foul play, although there have been credible threats in recent months to Mr Rehe’s life.

Mr Rehe, who was 56, headed Danske Bank’s Estonian branch from 2007 to 2015. The bank is currently under investigation in several countries including the US, Denmark, the UK and Estonia, for suspicious payments of some 200 billion euros made through the Estonian branch between 2007 and 2015.

Mr Rehe was a witness in the ongoing investigation but not, at the time of his death, a suspect.