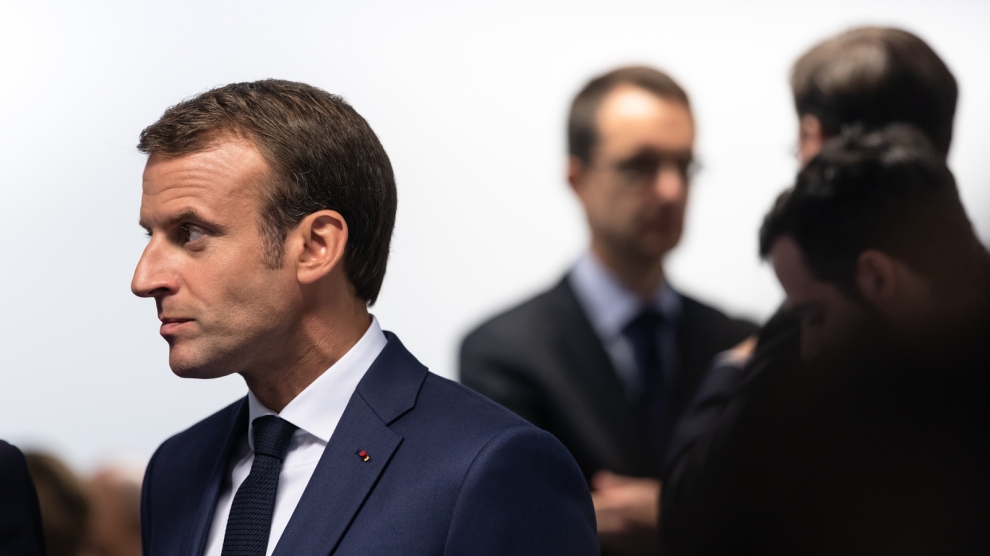 The French president, Emmanuel Macron, has put the spotlight on Poland at the UN Climate Summit in New York, calling on French climate protesters to turn their attention to Poland.

“Marching every Friday to say that the planet is burning, that’s nice, but that is not the problem,” he told reporters in New York, adding that people should “go protest in Poland! Help me move those I cannot push forward.”

Mr Macron has recently voiced his annoyance at Poland and three other emerging European countries (the Czech Republic, Hungary and Estonia) for blocking his efforts to make the EU commit to carbon neutrality by 2050.

Poland’s response to the French president’s statements has been uniform. The country’s deputy foreign minister Szymon Sztnkowski vel Sek noted that Mr Macron was aware his country was doing its best to reduce carbon emissions. He later told the press that he hoped Mr Macron “will refrain from this kind of lecturing which, in his case, has become tiring.” Poland’s minister of European affairs, Konrad Szymanski, said the country was serious about the climate emergency and called on the EU to clarify burden sharing.

Back home, Mr Macron has also faced criticism for his comments, with the opposition claiming that he is not exactly being a leader on climate policy at home, while championing himself as such overseas. Far-left French politician Jean-Luc Melenchon tweeted: “The king of disdain has spoken”.

“I’m not stigmatising anyone. But I want to convince our Polish friends that it’s good for them to move on this,” he said.

Currently, Poland relies on coal for 80 per cent of its energy and the nation has a long tradition in coal mining. In order to eliminate coal by 2050 as planned, Poland would need to shift its energy sector towards developing more renewable resources.