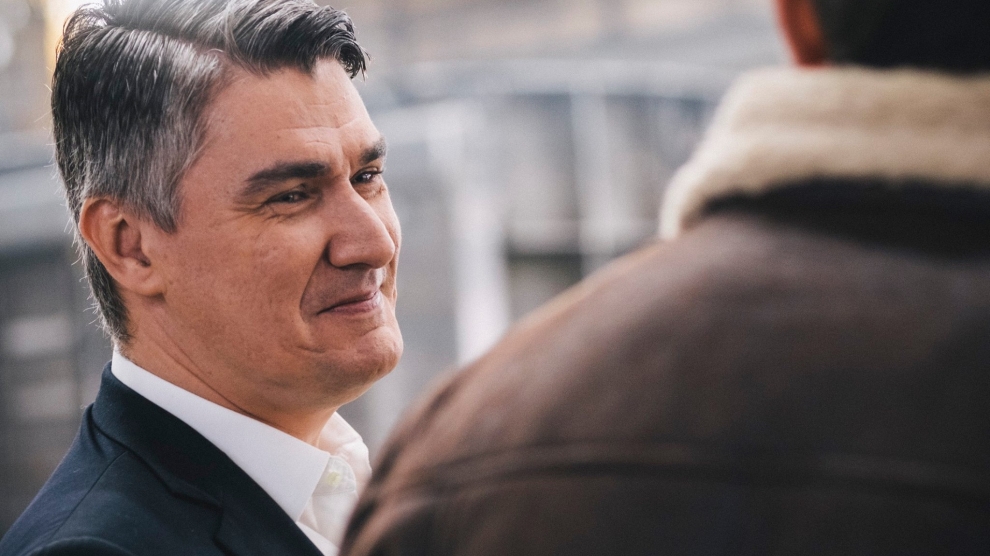 The leader of Croatia’s Social Democratic Party (SDP), Zoran Milanović (pictured above) has confirmed that he will run for president in elections due to take place in December.

“I want to be president of a modern, progressive, inquisitive and open Croatia. This is a time of change and Croatia is in a condition that definitely can be fixed,” said Mr Milanović, who was prime minister of Croatia from 2011-2016.

His election slogan will be A president with character.

“I never said I was an honest politician or an honest man, so I will let people decide what my character is like. A character can also change. My character is something I carry with me. Judge me,” he explained.

Mr Milanović said that he can count on many supporters within his party and possibly from Croatia’s current ruling People’s Party (HNS).

Party of former Ukrainian president may fail to enter parliament
Merkel, Macron, Zelensky endorse next round of Normandy talks
Comment