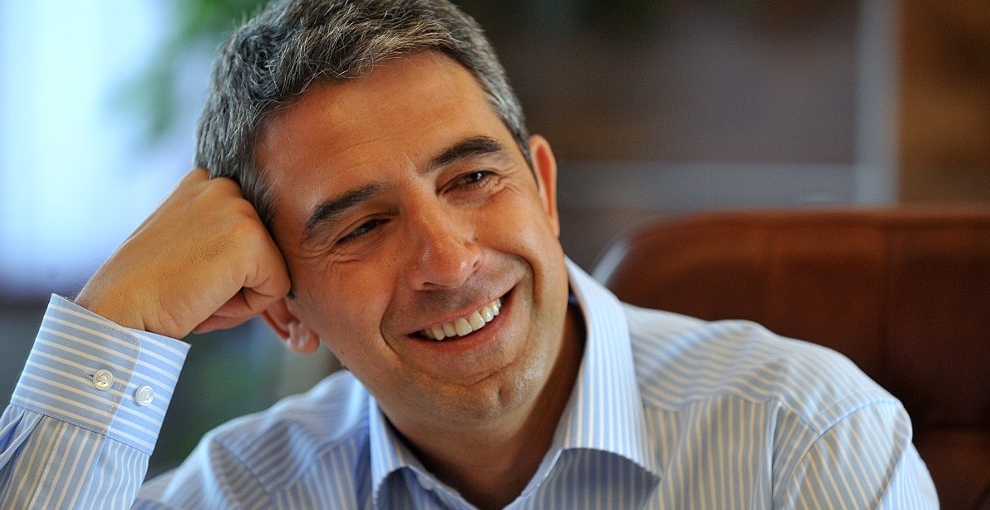 Rosen Plevneliev, who served as the president of Bulgaria between 2012 and 2017, has assumed the role of honorary chairman of the Emerging Europe Alliance for Business Services, Innovation and Technology. With his support, the Alliance has significantly strengthened its leadership and advisory line-up and further underlined its determined ambition to make a positive economic and societal impact across the region.

“It’s an honour for me to serve as honorary chairman of the Emerging Europe Alliance for Business Services, Innovation and Technology, said Mr Plevneliev said. “My legacy as a president, passionate European and a democrat is based on the understanding that we are in a transition period to a new world order and it depends on every one of us to work for peace, inclusive globalisation and technologies that serve and help people.

“Peace is only possible through integration when economies, regions, companies and people get together, think beyond borders, innovate and cooperate, where everyone can add value to the region and the European capability to be a leader in democracy and the new economy. I was a president and a minister of regional development, but also a manager and an investor. I started and grew businesses and I will do my best to share lessons learned and bring working solutions for lasting peace, collaboration and business success based on our collective strength and support for talent, technology, democracy and European values.”

“When we discussed having such a position nearly a year ago, we were very clear the holder needed to be someone of high standing and with sound international credibility, but they also needed to be a person with a technology background and a demonstrably successful business acumen,” said Tom Quigley, the Alliance CEO.

“In Bulgaria, President Plevneliev is known as ‘the People’s President’ and ‘the President for Business’ and either side of his official office he has built very successful businesses, so we have always been certain that he was the best person for this role,” Andrew Wrobel, the Alliance chief strategist added.

“Mr Plevneliev is a valuable addition to our effort at the Emerging Europe Alliance to unite the region, positioning it even better on the innovation map of Europe and the world,” said Elena Marinova, an Alliance Steering Group member and president of the Sofia-headquartered software company Musala Soft. “With his key role in Bulgaria and the neighbouring countries during his service as president and during the Bulgarian EU presidency, he is a strong ambassador of peace, collaboration and business success. As a leader at an internationally operating business with a development base in the region, I am proud that a Bulgarian and a citizen of the world is taking over this role.”

The Alliance is now looking to create a council of ministers responsible for innovation and entrepreneurship from across emerging Europe, to provide a focus on and debate common issues across the region that might be barriers to attracting foreign investment in the areas of business services, innovation and technology. In his role as honorary chairman, President Plevneliev will contribute to the forum, share his considerable experience with the Alliance leadership team on matters of international importance and will also be a special guest and important contributor at flagship Alliance events such as the Global Members Summit, taking place in September 2019.