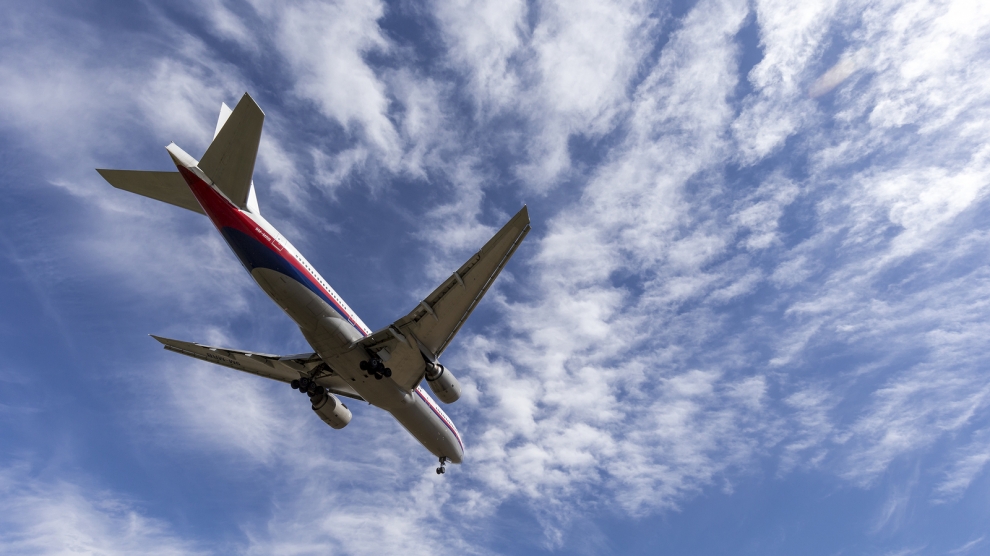 International investigators have charged four men with the downing of Malaysia Airlines flight MH17 that resulted in the death of all 298 on people board.

According to the Dutch-led Joint Investigation Team (JIT) which includes Austrian, Belgian, Dutch, Malaysian and Ukrainian detectives, the suspects were named as Igor Girkin, a former commander of Russian intelligence service FSB and former defence minister of the self-proclaimed Donetsk People’s Republic (DPR), Sergey Dubinsky, a colonel of Russian foreign intelligence service GRU and the deputy head of the DPR secret service, Oleg Pulatov, a former special operations officer of Russia’s Spetsnaz unit and Ukrainian national Leonid Kharchenko, who led military operations for the pro-Russian forces in the Donetsk region.

Speaking in a press conference, JIT chief prosecutor Fred Westerbeke said that all four suspects had been involved in providing the rebels with a Buk missile that shot down the plane on July 17, 2014 from the east of Donetsk, adding that they “formed a chain linking the DPR with the Russian Federation”.

The Ukrainian press has meantime reported that investigative journalism unit Bellingcat has named 12 people believed to have played a role in organising the transportation of the Buk missile launcher to eastern Ukraine from Kursk in Russia. The four men charged by the JIT are among those named by the Bellingcat report.

The investigators have issued arrest warrants for the suspects and asked the Russian and Ukrainian governments to assist in apprehending them. Their trial at the International Court of Justice in the Hague next March.

The Russian government has repeatedly denied any involvement in the downing of the plane.