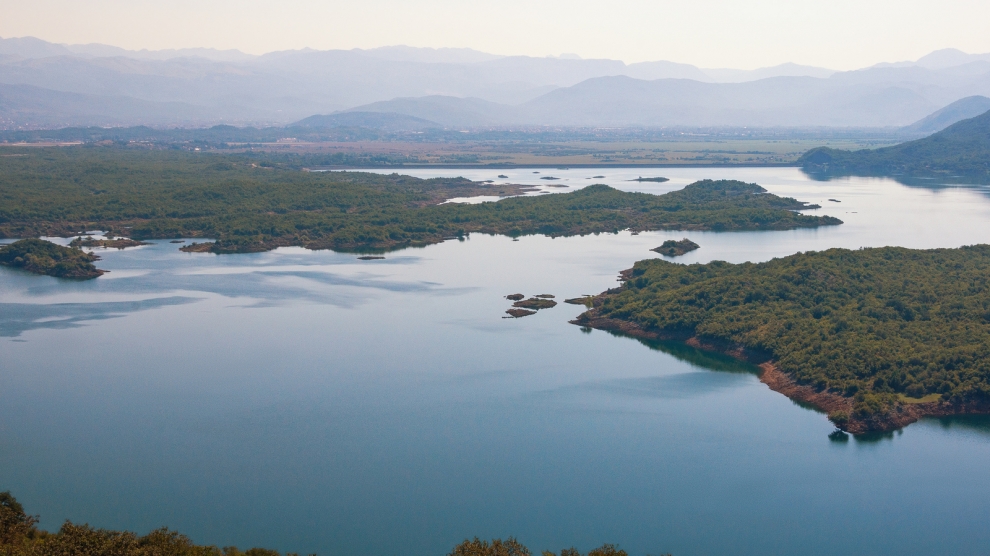 Elektroprivreda Crne Gore (EPCG), the Montenegrin state power utility, has invited bids for 3.36 million euros to examine and, if necessary, repair six out of the seven generators at the Perućica hydropower plant (HPP), as part of a project to ensure reliable electricity production at the HPP over the next 20-30 years. A contractor for the overhaul is expected to be selected by the end of the year, according to a statement by EPCG’s corporate communications department.

The deadline for the submission of offers is October 12, and bidders are required to provide a bond equal to two per cent of the estimated value of the job. In addition, bids for the replacement of a transformer at HPP Perućica, valued at 2.75 million euros, will also be called soon. EPCG also plans to instal an eighth, 65 MV-ampere generator at Perućica.

In consortium with Fortum, a leading Finnish clean-energy company, the EPCG expressed its interest in constructing a solar power plant at the site of Briska Gora in the municipality of Ulcinj, near the border with Albania. Fortum currently operates a solar capacity of 185 MW in India and 35 MW in Russia. The company employs around 9,000 people, including leading green energy experts in both the Nordic and Baltic countries. Last year, Fortum’s energy sales reached 4.5 billion euros.